Portuphy appeals to NDC supporters: Your attitude must be impetus to get us vote 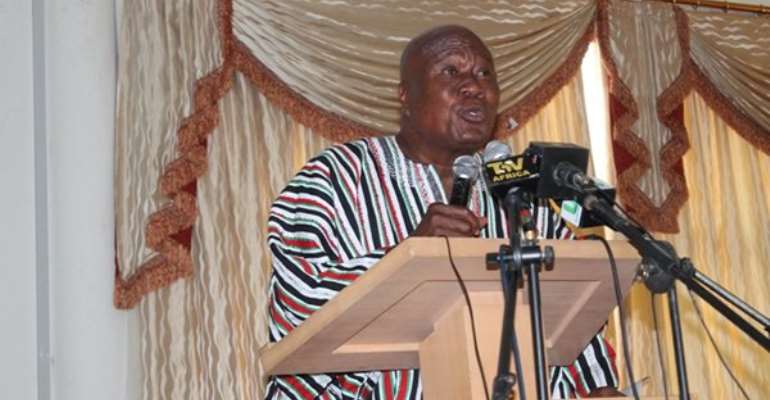 National Chairman of the National Democratic Congress Kofi Portuphy has cautioned all officials and members of the party to exhibit a very good relationship with the ordinary Ghanaian in order to win the November polls.

“We must begin also to look at ourselves, if you are a minister, if you are elections directorate member, if you are an executive member, right from the grassroots to National level, begin to do things that will attract people to our party the more,” he added.

The National Chairman made the disclosure at a three-day elections stakeholder’s workshop for NDC officials held at the Koforidua Capital View Hotel.

Delivering his speech, Mr. Kofi Portuphy charged the NDC members not to be complacent and think that the NDC is winning hands down and must lead a life that will whip the interest of the masses to join the NDC.

“We must not buffoon ourselves that we are winning while we ourselves, our own attitude are pushing people away from us. The things that we do must attract people to our party” Mr. Portuphy emphasised

He added that, all aspirants in the Parliamentary Primaries must endeavour to reconcile and work hard to win election 2016.

According to Mr. Portuphy, the workshop will also afford participants the opportunity to share their experience in elections and also learn the new Constitutional Instrument (CI) for conducting elections whiles they make retrospection on the 2012 elections petition verdict and the recommendations in them.

He noted that, the NDC will Marshall Resources to achieve the agenda 50/50 in the Eastern region and the operation 1,000,000 votes in the Ashanti region.

Majority Leader Alban Bagbin also indicated that victory awaits the NDC but party members must work hard to embrace it.