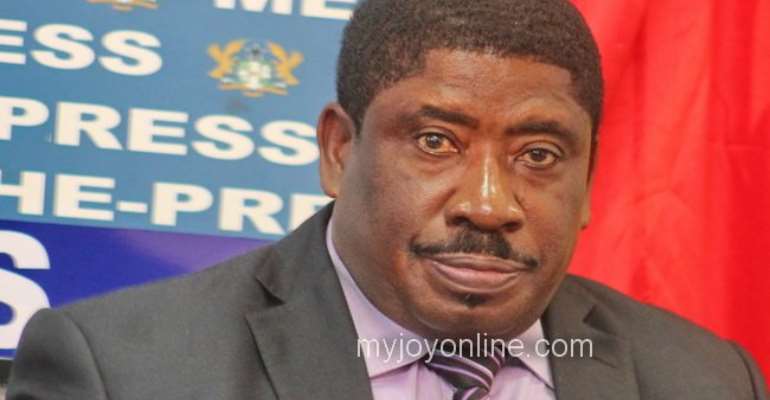 The Commissioner General of the Ghana Revenue Authority has been grilled by members of the Parliament Accounts Committee to explain how two banks-Ecobank and Ghana Commercial Bank- withheld the sum of 83 million cedis from the consolidated funds.

Members of the Committee did not understand how Mr George Blankson and his army of auditors at the Authority allowed the two banks to illegally hold on to the whopping sum of money for three years.

According to the Financial Administration Act, the two banks were mandated to transfer into the Accounts of Bank of Ghana (consolidated fund) taxes paid on petroleum products lifted by the Oil Marketing companies within three days but they kept it for three years.

The officials of the Ghana Revenue Authority who were expected to reconcile the figures and make sure the two banks paid the monies to the consolidated were accused of sleeping on the job.

When Mr Blankson appeared before the Committee, Wednesday, the members minced no words in registering their protest over the seeming lack of diligence by the Authority.

Even though they were supposed to reconcile the figures every month, Mr Blankson said they faced some challenges and had to write to the Bank of Ghana for explanation.

One of the committee members threatened to surcharge the Authority for failing to carry out their constitutional responsibility.

"Seriously your professionalism has come into question. Three years? What kind of reconciliation is this?" the committee asked.

Vice Chair of the Committee Atta Akyea told Joy News it a crime for the banks to hold on for that long taxes payable to government.

This is "unpardonably bad."... "The systems are not working," he noted, adding, but for the "vigilance of the Auditor General" the crime by the two banks will not have been uncovered.

Even more serious, he said, is the claim by Ecobank that it had paid three million cedis to the Bank of Ghana but officials are yet to acknowledge receipt.

Officials of the three banks- Ecobank, Ghana Commercial Bank and the Bank of Ghana have all been summoned before the committee to explain the circumstances under which the whopping sum of money was kept from the consolidated funds.

Atta Akyea said the banks must come to explain why they had to retain the monies for that long and whether a mandatory 5 per cent penalty has been slapped on the two banks for keeping the money for that long.

He also wanted to know what interest has accrued to the two banks as a result of the retention of the 83 million cedis.

Another member of the committee Abena Osei Asare in an interview with Joy News' Parliamentary Correspondent Elton John Brobbey did not understand how the government will continue to come before Parliament to slap one tax or another on products ostensibly to raise revenue when it has left such a whopping sum in the custody of the two banks.