Boy agreed to be set aflame while friend filmed it 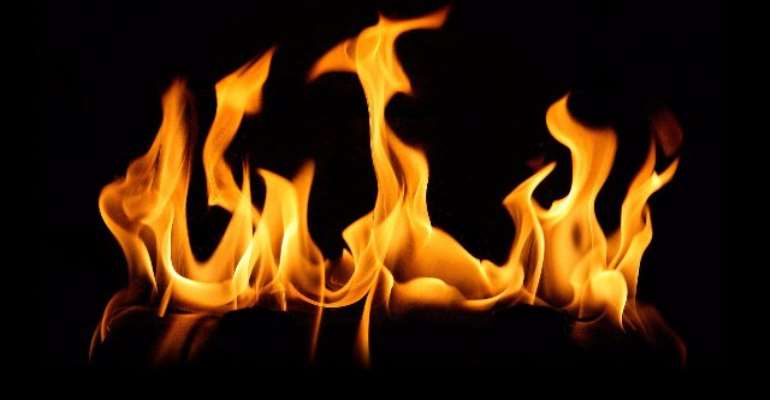 Police say two 13-year-old boys in Pennsylvania are facing disorderly conduct charges after one agreed to be set on fire so the other could film it and post it online.

State police say one of the boys put lighter fluid on his clothes and the other used a blowtorch to ignite the clothing while he recorded it.

Police say the boy who was on fire had a difficult time extinguishing the flames but eventually managed to put them out, avoiding injury.

In a news release, state police say the public should know "such incidents, regardless of their intentions and the end result," can result in charges.