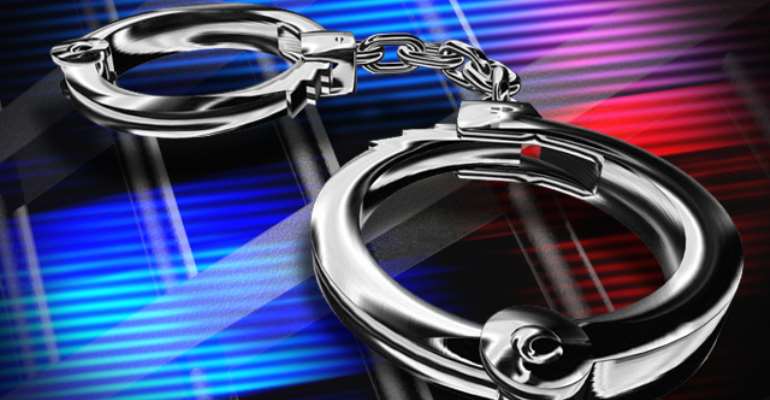 Accra, Jan. 11, GNA - The Teshie District Magistrate court, has remanded into police custody a 36- year- old woman for allegedly burying her dead brother near a kiosk at Okpoi Gonno, closer to Hydrophone Estate in Accra.

According to the prosecution witness Sergeant Mabel Atsu of the Okpoi Gonno District Police, the police had a tip off last week that a woman had buried her elder brother in a kiosk they both lived.

She said, the police upon investigations arrested the suspect Gladys Yeboah, a trader, and upon interrogation she admitted burying the deceased known as Kwadwo Asare.

She said her brother fell in November, last year and died on December 31.

Gladys said with the assistance of her 17 years old son the corpse was buried at about 11pm because she did not know what to do.

Meanwhile Police personnel from the Homicide and Crime Unit of the Police headquarters in Accra is collaborating with the Okpoi Gonno police to exhume the corpse for autopsy while investigations continue to ascertain the cause of the death of the 39 year- old unemployed.

The police have mounted a search for the arrest of Gladys accomplice.