'For every baby born, plant a tree' - Chief tells his people 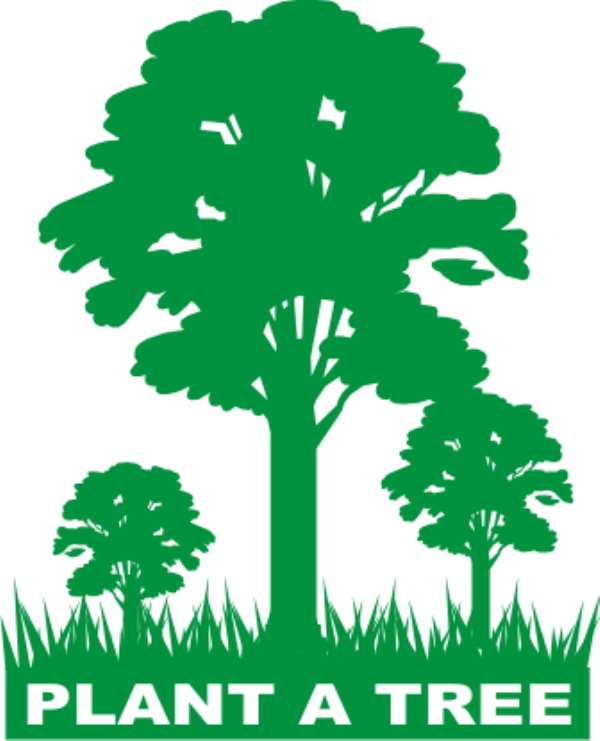 Sandema (U/E), Dec. 30, GNA - Nab Azagsuk Azantillow II, Paramount Chief of Builsa Traditional area has asked that for every child that is born a tree be planted in efforts to reduce depletion of the vegetative cover area.

Nab Azantillow said negative practices on the environment were reducing the duration of the rainy season and consequently decreasing agricultural productivity.

He noted that 'We stand in danger of rapidly depleting our shea trees that provide income to us especially our hardworking mothers and sisters'.

The Chief made the call during this year's Feok Festival in Sandema, where he addressed chiefs and people of Buluk gathered on the theme: 'enhancing our cultural heritage for wealth creation and community development'.

The people of Sandema celebrate the annual Feok festival to thank the ancestors for their protection and supporting them to defeat slave masters in the past.

He said the solution to environmental degradation was not far-fetched if all would contribute by planting and growing trees as was practiced by the late over lord, Nab Dr Ayieta Azantilow, who created afforestation projects as his contribution to conserving nature.

To this end, he indicated that the traditional council had also directed that every developer in the District plants at least two trees as a condition for granting lease on land in the area.

He emphasized that the Assembly's by-laws frowned on that and anyone caught in such acts would be made to face the law.