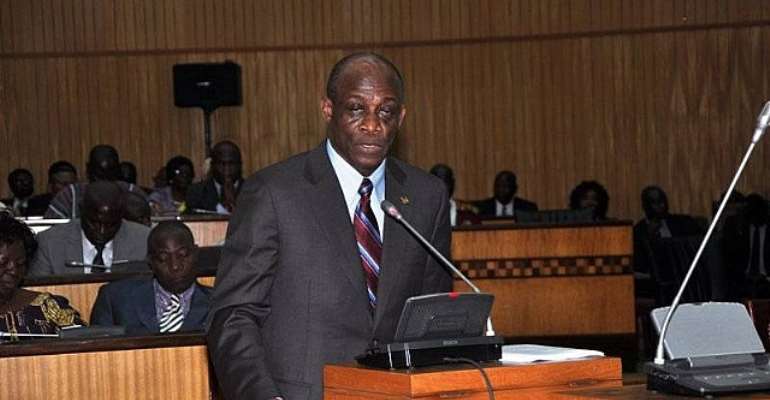 The scarcity of resources requires that estimates are made for various activities and programmes to be carried out. Budgeting is all the more important for a nation facing competing demands from diverse interest. A comprehensive, clear and well planned budget is a critical development tool for the nation to tackle areas such as microeconomic stability, growth, infrastructure development, social protection among others.

Taxpayers Alliance Ghana (TPAG) is a member of the World’s taxpayer’s Organization. Our interest is to campaign for lower taxes, taxpayer rights, accountable governance, efficient and effective tax regime and tax justice. We believe that lower taxes, fair and equitable tax system in Ghana will reduce the economic burdens of the taxpayer, induce taxpayers to honour their tax obligations, spur economic growth and generate employment for the people. We seek to support justifiable tax at reasonable rates and tax relieves for the taxpayer.

OBSERVATIONS FROM THE 2015 BUDGET.
TPAG raised concerns about the numerous tax policy initiatives in the 2015 budget and called on the Minister of Finance to withdraw some of them entirely and better still reduce others. Specific tax policies we had concerns against included the following;

OUR PROPSALS FOR THE 2016 BUDGET
TPAG calls on the government and the Minister of finance to urgently consider the following proposals in the 2016 budget.

The consideration of these proposals in the 2016 budget will lessen the burden of taxspayer. The 2016 budget should impact the lives of taxpayers positively, impact economic growth, induce employment and engender social progress of the taxpayer. Lower taxes encourage a wider tax net and rakes in more revenue for the state. We expect the withdrawal of some taxes and do not anticipate increases in existing taxes neither the introduction of new once. TPAG will remain the voice of the Ghanaian taxpayer to lead the crusade for low, fair, just and an equitable tax regime in Ghana. We will also insist on accountable governance to demand transparent and judicious use of the taxpayers’ money.