Ghanaspeaks: Kofi Laing has something up his sleeves in new TV documentary 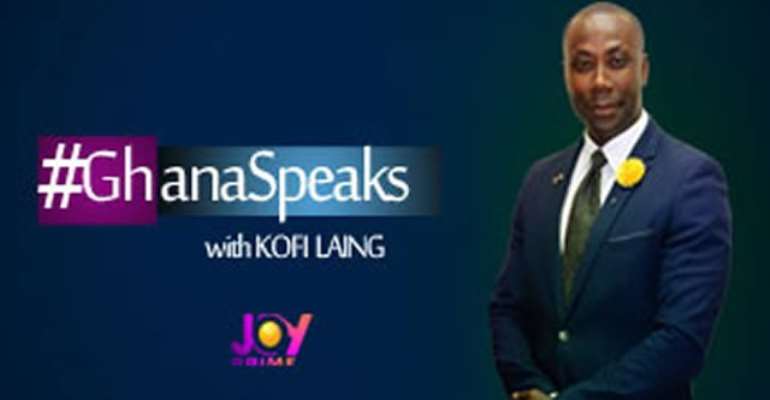 #Ghanaspeaks, the exciting new TV programme, originally set out to give a voice to the people on the streets.

For what started off as simple interviews on the street, Kofi Laing has gradually transformed current productions into fully fledged documentaries showed on Myjoyonline.com and on Multi TV’s Adom TV and Joy Prime.

With ‘James Town: The Forgotten Town’ nominated for the Ghana Television awards there is a general buzz surrounding what Kofi Laing has up his sleeves on his latest project.

What we do know is that the documentary is due for release in the latter part of this week and may involve taking someone off the street on an emotional or physical journey.

It will be released first on MyJoyonline.com before it goes on the other Multimedia networks, so stay tuned