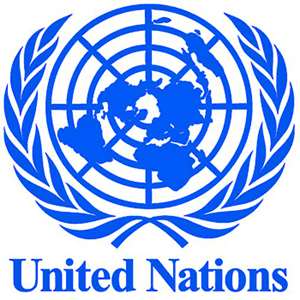 Ms. Gwaradzimba brings a wealth of experience in strategic management and leadership, coupled with in depth knowledge of international development, crisis prevention and recovery, evaluation design and practice and gender issues. She has over 25 years of experience with the United Nations system, and most recently held the position of Deputy Assistant Administrator and Deputy Director, Bureau of External Relations and Advocacy (BERA) for the United Nations Development Programme (UNDP) in New York.

Prior to that, she was the Division Chief for South and West Asia for six years. Ms. Gwaradzimba has previously been the Resident Coordinator and UNDP Resident Representative in The Gambia, and Deputy Resident Representative in Malawi and Barbados. She began her career with UNDP in Somalia in 1989 and held various positions with UNDP in New York as a Programme Manager and Senior Evaluation Advisor and also served with DPKO as a Deputy Municipal Administrator in Kosovo from 2000-2001.

Born in 1953, she is married and has one daughter.