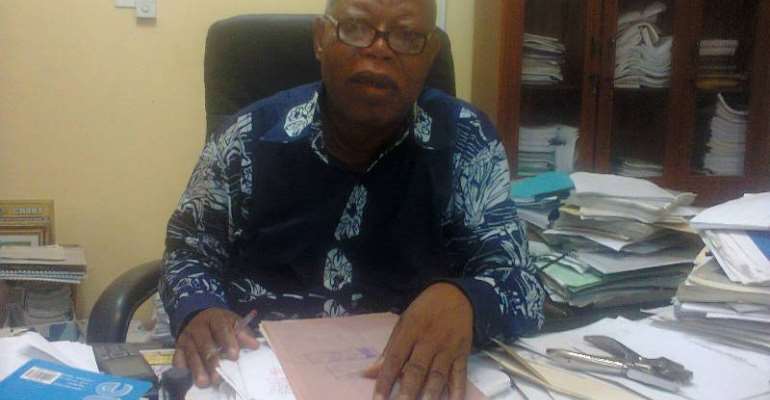 Mr Thompson said education is dear to his heart and would do all within his means to make it accessible and affordable to residents.

In an interview with Ghana News Agency at Weija, the MCE said a 13-member committee set up and chaired by him to work out the modalities for establishing at least two SHSs in the municipality has completed its work and presented its report to the Assembly for immediate implementation.

"The committee has done its work and we are satisfied with the recommendations. As for the Langma project, it is my hope that we start admitting students by the beginning of next academic year.

'Most of the so-called big schools we hear of today started from somewhere. I have left the rest of the work in the hands of the municipal director of education so that if possible we can start it by September."

He urged chiefs and land owners to release lands for projects that benefit the area and their people, adding: 'Elsewhere, people lobby for development projects and show their readiness for the projects they need by making lands available to government to execute them," he said.