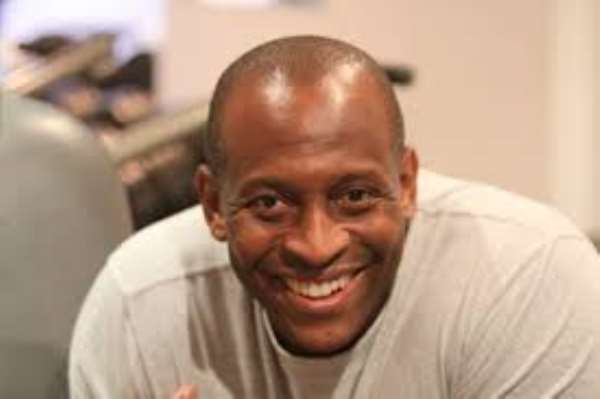 Ghanaian Football Administrator, Mr. Herbert Mensah is backing the on-going investigation to uncover allegations of corruption against FIFA officials and wants serious sanctions imposed on those found culpable to protect the sanctity of world football.

The US Department of Justice launched a raid on the world football governing body on Wednesday with charges indicting 14 officials for racketeering, wire fraud and money laundering.

Commenting on the issue in a video posted on his Facebook page, Mr. Mensah expressed worry over the scandal that has dented the image of football. He believes it’s a step in the right direction and hopes justice is served to curb exploitation in football.

“My prayer is that the Americans see to its logical end where everybody has a sense of clarity. Those who must go to jail should go to jail,” he added.

Mr. Mensah who is currently the President of the Ghana Rugby Football Union advised football officials in Ghana and Africa to learn from the recent crises and desist from activities that will destroy the reputation of football on the continent.

The Former Chairman of Kumasi Asante Kotoko is entreating officials to be responsible and discharge their duties efficiently to develop the game.

“We should start to look at ourselves and what we do here in Ghana and other African countries. Are we doing the right thing or hiding behind the same FIFA veil where it suits them to do whatever they want. The people of the nation are not happy with that,” theSports and Marketing Management Consultant cautioned.