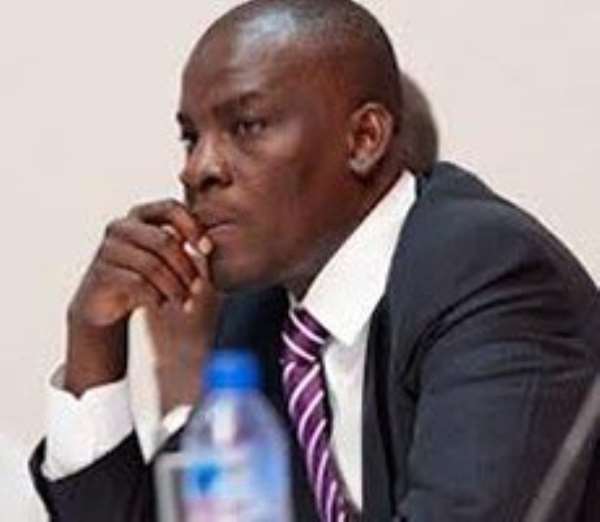 Government has admitted it owes the Social Security and National Insurance Trust (SSNIT) an amount of 288 million cedis as at April 2015.

Labour Minister Haruna Iddrisu made the admission on the floor of Parliament, Wednesday.

He was quick to add that government was working assiduously to honour its financial obligations to the Trustee.

"It is true the state owes SSNIT and the second tier contribution," he said, but added he is in discussion with Finance Minister and the appropriate agencies of state for government to honour its obligations to pensions and to avoid the recurrence of it being in arrears.

He explained however that such arrears are sometimes unavoidable.

"But sometimes the fiscal constraints compel the Minister of Finance to defer payment of pensions in order to meet other compelling national obligations," he stated.