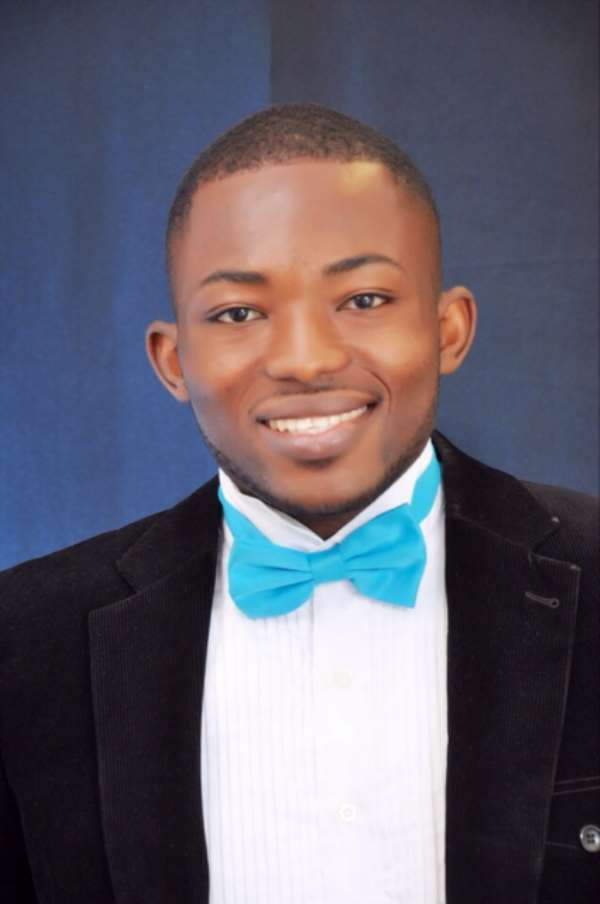 Organizers of the most prestigious teen event in Ghana, The Silver Network, has announced that, it has opened nominations for the 2nd edition of Ghana Teen Choice Awards.

A statement from Head of the team, Mr. Winfred Baa says: “Teens can pick up nomination forms from The Silver Network office in East Legon, or from SRC offices in participating senior high schools."

“All completed entries should be enclosed in the attached self - addressed envelopes and submitted by 30th June 2015 ,” he added.

This year’s edition which is scheduled for August 2015, has seen some adjustments in categorization with the addition of well defined General Categories to the already existing Teen ones.

The Awards event was instituted in August 2014 to celebrate teen excellence and recognize various personalities who influence Teenagers across Ghana.

I will disappoint any MMDCE who doesn't live up to expectati...
26 minutes ago