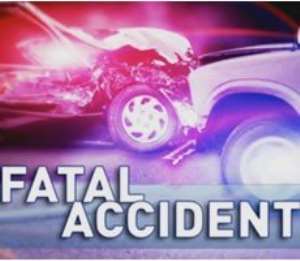 Seven people have been burnt to death on the Kumbugu-Tamale road in the Northern Region after two Opel Astra vehicles collided head on.

The bodies of the deceased have since been released to their respective families for burial in accordance with the Islamic law.

Five people were also reported to have sustained severe injuries and are currently on admission at the Tamale Teaching Hospital.

The police however say it is investigating the case to determine the cause of the accident.