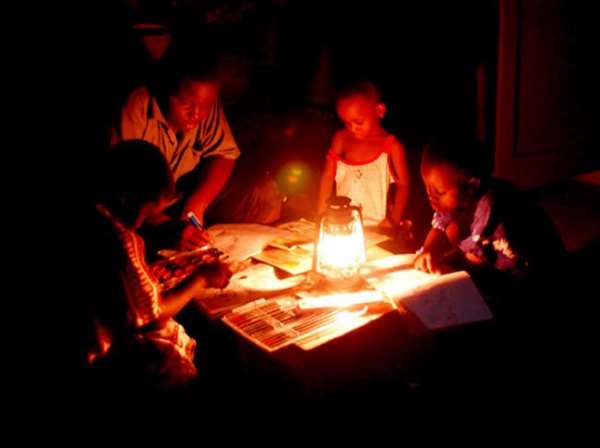 According to  engineers working on the power generation sector, an earlier date for the end of 'dumsor' would be realized because of improved gas  supply from Atuabo and Nigeria.

According to the engineers, gas supplies from Nigeria has seen significant improvement since last week, which means power generator, Volta River Authority (VRA), should be able to generate  more power to meet the needs of transmitter, Ghana Grid Company (GRIDCo).

They also say  the unset of the raining season would improve the water levels at  the various hydro dams in the country,  while other generating units are expected back on line, working in full capacity within the coming weeks.

However these engineers, who wish to remain anonymous, did not factor in their revised date for the end of the power crisis the 440 Megawatts of power ships expected in the country.