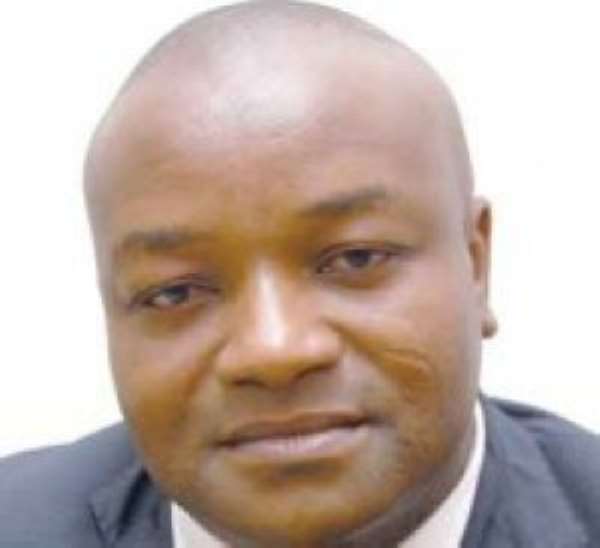 
Sunyani, April 1, GNA - Dr Hassan Ayariga, the 2012 Presidential Candidate of the People's National Convention, has said the party must oblige its presidential aspirants to provide it with 10 pick-up vehicles each as a requirement to contest for the position.

He noted that the PNC's financial and logistics position were not the best and other alternatives ways were required to strengthen and improve the financial base of the party.

Dr Ayariga emphasised that the PNC could be revived and make significant impact in Election 2016, if the party was led by committed, loyal and dedicated people at the constituency, regional and national levels.

Addressing PNC constituency and regional executives in Sunyani, as part of his nationwide thanksgiving tour, the 2012 PNC presidential candidate said the party ought to reposition itself well to be able to at least obtain five per cent of the national votes in the 2016 elections.

He said because the PNC leadership positions were occupied and dominated by 'greedy and selfish individuals' who always sought their personal interest above the party's interest, it was gradually collapsing.

Dr Ayariga noted that, the party's structural systems were not working and appealed to especially the youth, to be supportive and help raised a formidable force that would restore its image and lost glories to enhance the party's fortunes in the 2016 general election.

He expressed concern about the lack of offices at the regional and constituency levels and entreated all supporters and members to support the party, as he worked out modalities to establish the offices.

Dr Ayariga said a strong and vibrant PNC, dominated by energetic and selfless youth could always remain a decider in general elections, and advised the youth not to allow the leadership to create divisions in the party.

He observed with regret that internal wrangling and backbiting, as well as unnecessary financial demands from the party's national leadership caused the party dearly in the 2012 general election.

Mr Bauh Inusah, the Brong-Ahafo Regional Secretary of the PNC noted that the leadership of the party had for some time now been sidelined by the various regional and constituency executives, a situation which is affecting the growth of the party.

He observed that because the national leadership of the party had failed to assist the local branches, the party remained dormant with some of its loyal members defecting to the New Patriotic Party and the National Democratic Congress. GNA