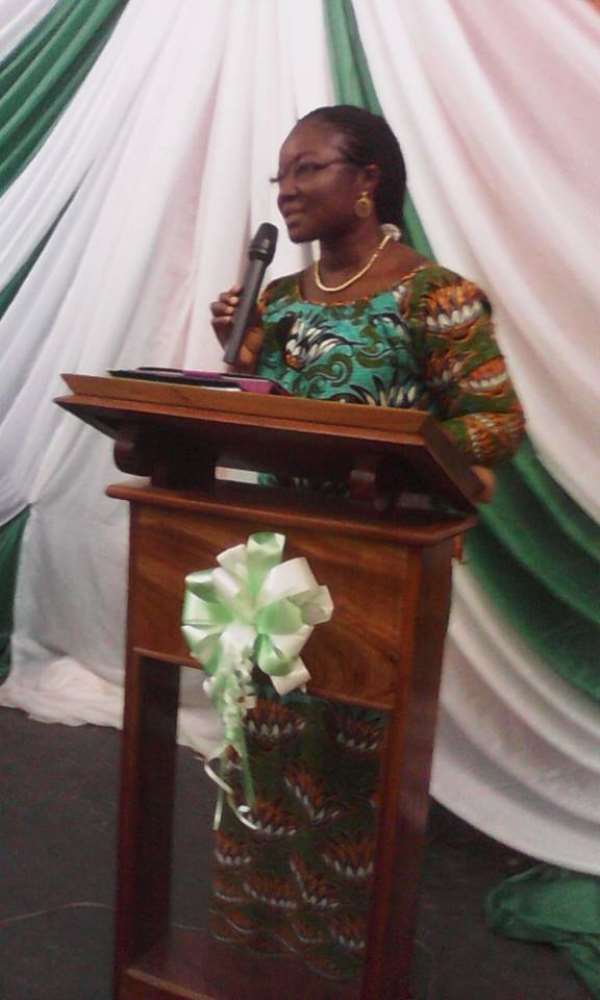 The Deputy Minister of Transport Mrs Joyce Bawa-Mogtari has said that birthrate in Gonjaland is dropping as a result of economic and social modernisation, gains in education, employment and living standards, too many educated Chiefs combined with dramatic breakthroughs in Agriculture whereby many hands are no longer needed at farms as it was the practice in the olden days.

She argued that the negative effects of larger populations have to be weighed against the sizable benefits from more people and entreated the people of Gonjaland not discourage cross marriages since it help to form cross-cultural friendships and brings social cohesion.

The Deputy Minister made these statements at the handing over ceremony of the Kwame Nkrumah University of Science and Technology branch of the National Association of Gonjaland Students yesterday 21st March, 2015 under under the Chairmanship of Hon Mutawakilu Adams, the Member of Parliament for Damnogo Constituency.

Speaking on the theme of the event which was “Ensuring Peace and Unity in Gonjaland, the Role of the Student”, Mrs Mogari said it is a well-known fact that, Gonjaland has not experienced any political upheaval before, during and after elections over the period, not even any major chieftaincy conflict but notice should be taken of the recent few misunderstandings that Gonjaland has experienced in some areas.

She said the attempt from both the traditional authorities and that of the politician from Gonjaland have always been to move the land from direct violence towards positive peace, and this significantly demonstrates why we have been ripping social and economic dividends as primary by-product of creating peace over the period.

She added that peace and stability are prerequisites for every organised society to function and saying“attracting and sustaining both domestic and foreign investors cannot be achieved without relative peace and stability and this is why we have had the likes of the Buipe sheanut factory, the Buipe Cement Factory (SAVACEM), which are monumental investments in Gonjaland, surviving and growing progressively”.

She implored students to serve as information banks to their friends and siblings back home and to leave by example. She explained that the students will be a part of those who will suffer either directly or indirectly when there is an outbreak of any conflict.

According to her the few cases of chieftaincy misunderstandings has to do with lack of or little knowledge of some their people about how the tradition flows and encouraged the students to “take some time to learn about this, and serve as an asset to Gonjaland, at least it will reduce the percentage of ignorance as far as our traditional system operation is concern”.

She told the students to intensify discussion of solutions to conflicts quoting Nelson Mandela who wrote in 2005, when calling for international action to prevent violence, that; “Safety and security don't just happen: they are the result of collective consensus and public investment”.

The Deputy Minister of Transport John Abdulai Jinapor entreated the students to be focused on their education since we are now in a competitive world. 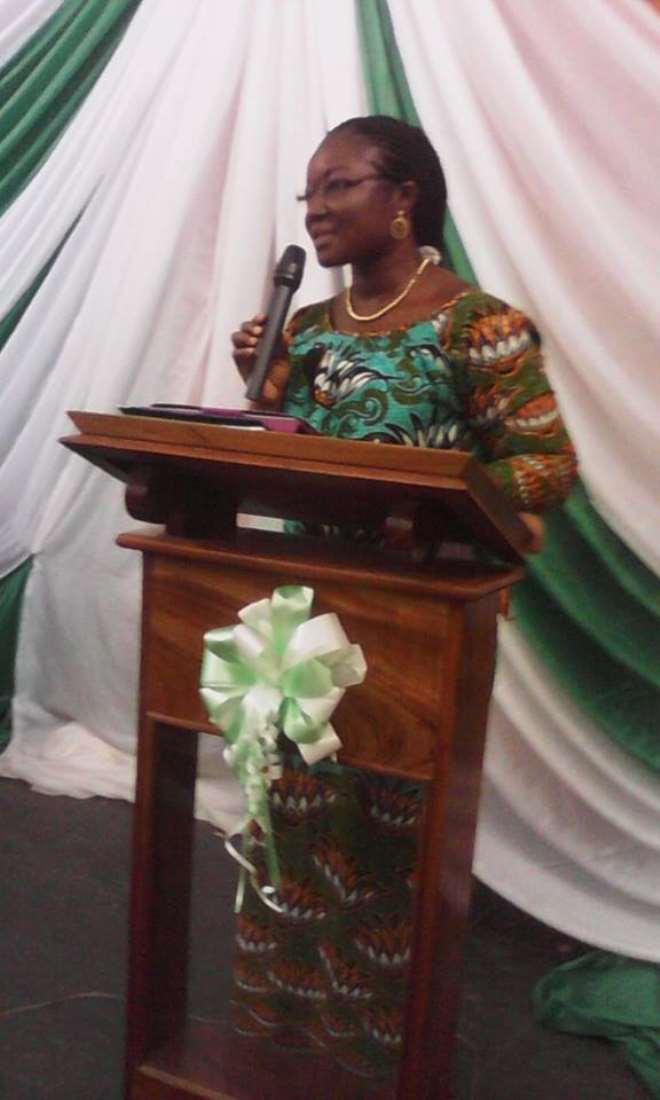 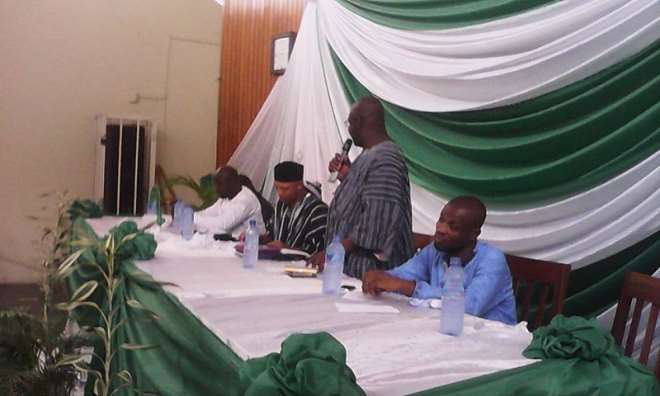 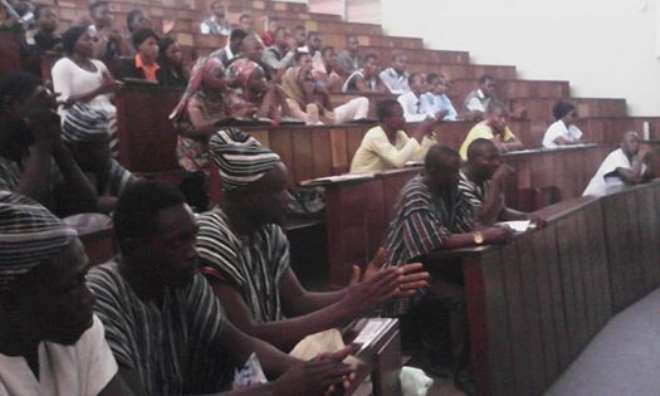 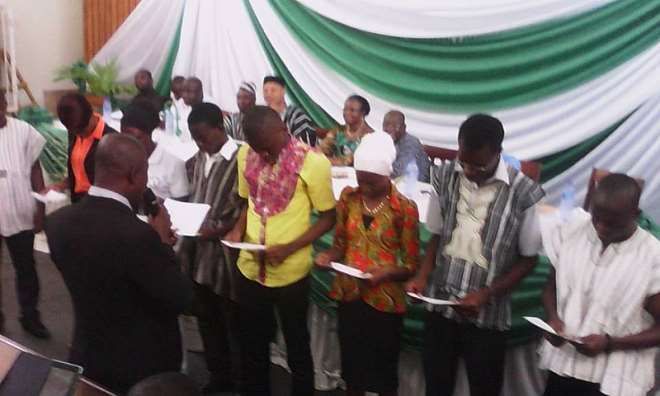