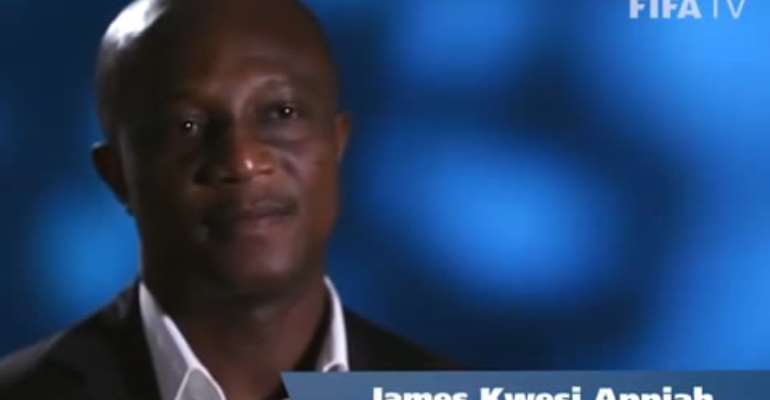 Egyptian Premier League giants Zamalek are considering offering to a bumper deal to former Ghana coach Kwesi Appiah, according to reports in the Ghanaian media.

The Cairo giants are in search for a top notch coach to lead them into the new season as they have won just a game out of their opening three matches of the season.

According to reports carried by Asempa FM – a Ghanaian radio station, Zamalek could offer the 56-year-old a $30,000 deal.

Kwesi Appiah is ready to return to the touchline less than a month after facing the axe from the Ghana Football Association last month.

According to the reports, Zamalek are still weighing their options and will officially open talks with Kwesi Appiah once they are satisfied with his CV.

Kwesi Appiah coach a Ghana side that humiliated Egypt in the 2014 FIFA World Cup qualifiers after beating them 6-1 at the Baba Yara Stadium.