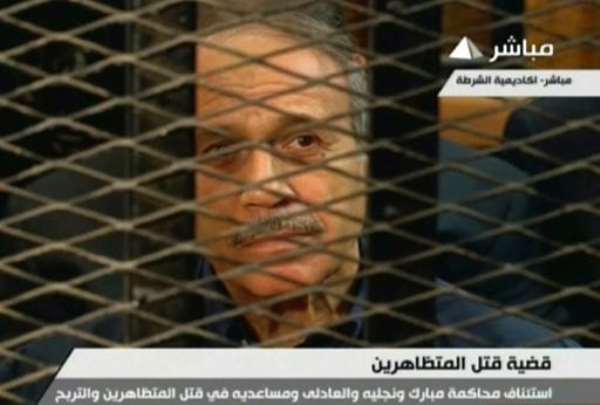 Cairo (AFP) - An Egyptian court acquitted former Hosni Mubarak interior minister Habib al-Adly of corruption Thursday in a retrial after he had been sentenced to 12 years in 2011.

A cassation court had ordered the retrial of Adly, who had been convicted of money-laundering and illicitly enriching himself.

Along with Mubarak, he was sentenced to life in prison in 2012 over the killings of protesters during the uprising that ousted the long-time dictator a year earlier. A court overturned that verdict on technical grounds and they are now being retried.