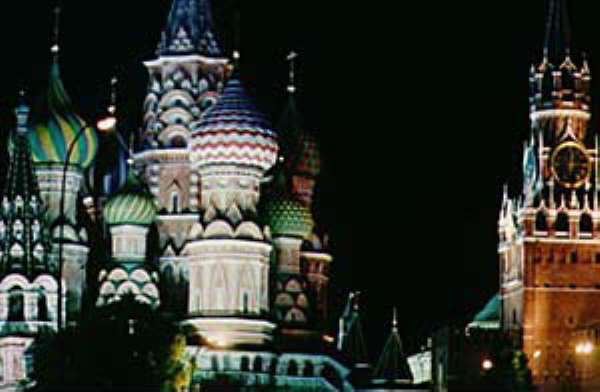 When will these things change? When someone brings to light things he feels are wrong in society, instead of trying to seek the root of the problem and correcting them, we begin seek ways of penalizing him. Why is it the officials at the Ghanaian embassy in Moscow, are trying to fish out students who made complaints about them online? Were they telling lies? If they were why not come out and tell the whole world, instead of appointing student spies to bring you news about the writers of those articles, don't they have any work doing? Mr. so called president of Ghanaians living in Moscow, after doing some investigation I found out you were trying to throw sand into our eyes when you said, the first article was written by a student who was aggrieved because the Ghana embassy could not help him solve certain financial problems, no one gave you that false information, so where did you get it from, the embassy officials? I realize there is some truth in all the complaints made, and you are just a cohort as someone made mention of sometime ago. The storm is just starting, and the whole truth will come out very soon so brace yourselves!!