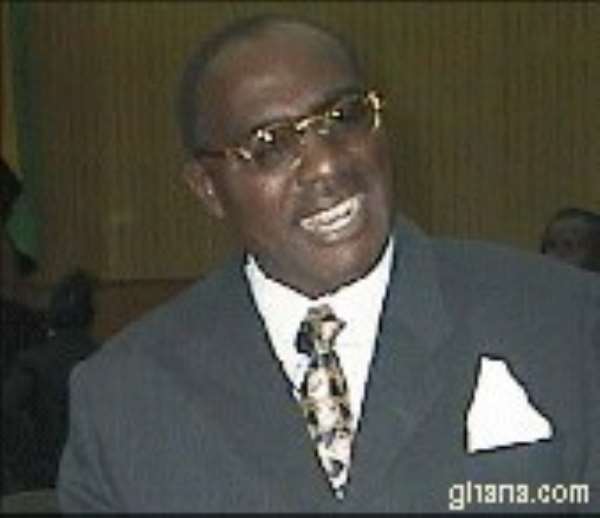 Takoradi, May 4, - GNA - Five out of the seven sitting New Patriotic Party (NPP) Members of Parliament (MP) in the Western Region have been returned unopposed to contest the upcoming elections on the ticket of the party.

At the close of the filing of nominations on April 27, the five were the only candidates who have filed their nominations to contest the election in their respective constituencies.

A statement signed by Mr. Francis Quansah, Regional Secretary of the party, said however that, the party would conduct primaries for the Tarkwa-Nsuaem constituency where the incumbent, Mrs Gifty Eugenia Kusi is being challenged by two contestants, Mr Samuel Ekow Otchere and Mr John Warabae Dontoh.

At the Prestea-Huni Valley constituency, Mr. Plange Kay has filed his nomination to challenge Mr. Albert K Obbin, the MP for the constituency. Mr. Peter Mac-Manu, regional NPP chairman said, before primaries are organised in constituencies where there are two or more candidates, the prospective candidates would be vetted and only eligible ones would be allowed to contest in the primaries.

Provide evidence to prove your preposterous, xenophobic comm...
12 minutes ago

We're happy for not bowing to Justice Anin Yeboah and his Ad...
58 minutes ago