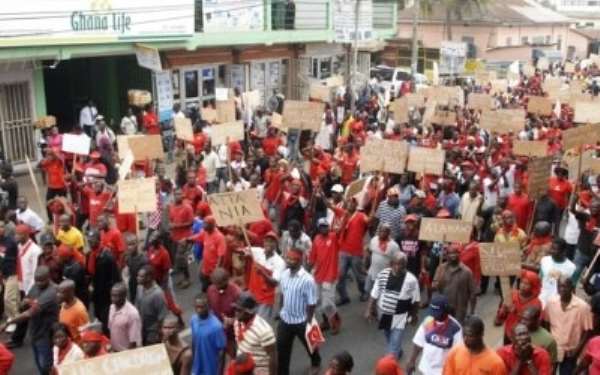 The Municipal Chief Executive of Lower Manya Krobo in the Eastern region, Isaac Tetteh Agbo, has been directed to handover.

His removal follows weeks of demonstrations by the residents, particularly the youth, against the MCE.

The residents accused him of bias, among others.
Their actions came to a head yesterday when some youth in Odumase Krobo clashed with police for attempting to disrupt the inauguration of newly appointed assembly members.

“As it stands now, the regional coordinating council has received a letter to that effect that the incumbent whose first tenure of office has expired should handover to the regional minister.

“We are in the process of ensuring that this is done.”

Do The DNA Test For Rawlings And His alleged 52 Years Old Da...
17 minutes ago