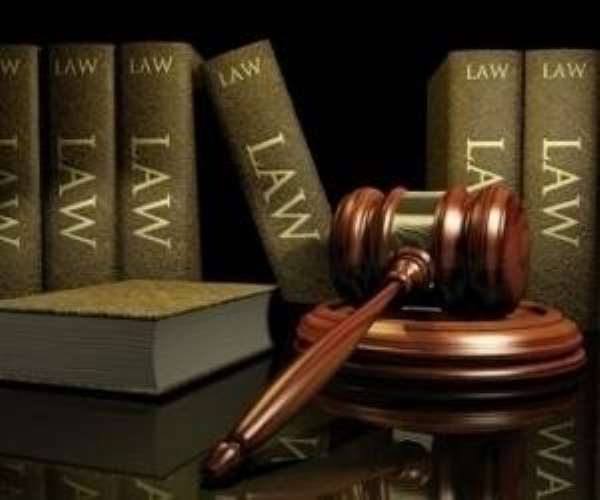 Tarkwa, Feb. 20, GNA - A Tarkwa circuit court has remanded a farmer, Emmanuel Coffie, into prison custody for being in procession of cannabis sativa (Indian hemp) weighting 267.90 grams without authority.

He pleaded not guilty and will re-appear on March 12.

Prosecuting, Detective Chief Inspector Oscar Amponsah told the court presided over by Mr. Samuel Obeng Diawuo that on 22 July last year, one Mohammed Musah a mobile phone dealer reported that thieves broke into his shop and stole 200 mobile phones and the accused was suspected.

He said on July 30, Emmanuel was arrested at Atekyem and a quantity of dried leaves suspected to be Indian hemp were found concealed in his bag which he claimed ownership of.

Inspector Amponsah said on August 1 the accused was put before the Enchi District Magistrate court and was remanded into prison custody to enable the police forward the exhibit to the Forensic laboratory in Accra for examination and report.

According to the Prosecutor, the report on the exhibit was received revealed that it was cannabis sativa.