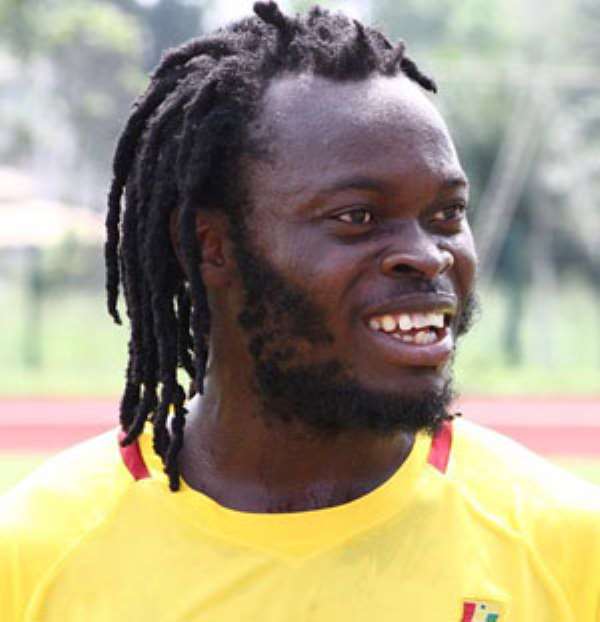 
KUMASI ASANTE Kotoko say they know nothing about the fresh deal allegedly signed by their player with a Libyan club.

Opoku Nti, acting CEO of Kotoko, said he was informed on Tuesday afternoon that Yahaya had signed for a Libyan club, in a deal in which the player pocketed $200,000.

He said Kotoko had done whatever they could to get in touch with Yahaya since Monday but to no avail, stressing that the player was not picking calls to his mobile phone.

He said so far as he was concerned, Kotoko could not locate , adding, 'We don't know where to locate him.'

Sounding peeved over Yahaya's alleged fresh deal in Libya, he said Kotoko would not disclose their next line of action to the public.

He however stated that the Porcupine Warriors would make sure that their interest was duly protected in the matter.