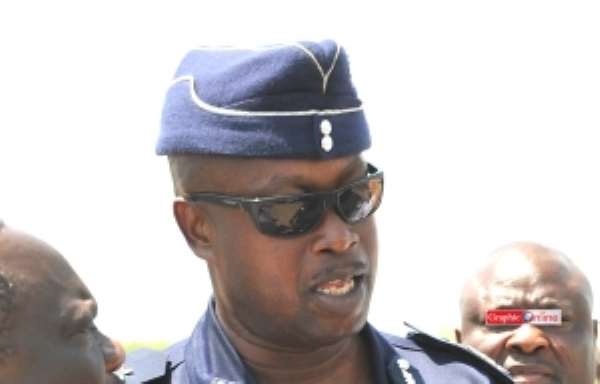 The Police Administration has made changes to some of its regional commands.

In line with those changes, the Ashanti Regional Police Commander, Deputy Commissioner of Police (DCOP) Mr Augustine Kwabena Gyenning, has been moved to head the National Patrol Department as Director-General.

It said ACP Mr Fred Agyapong Asare, who is the acting Volta Regional Commander, would take charge of Service/Workshop in Accra, while DCOP Osabarima Asare Pinkro II would move to the headquarters from the Workshop.

Explaining the movements, the Director of the Police Public Affairs Directorate, Deputy Superintendent of Police (DSP) Mr Cephas Arthur, said they were in line with the Police Administration's policy to undertake such administrative changes from time to time.