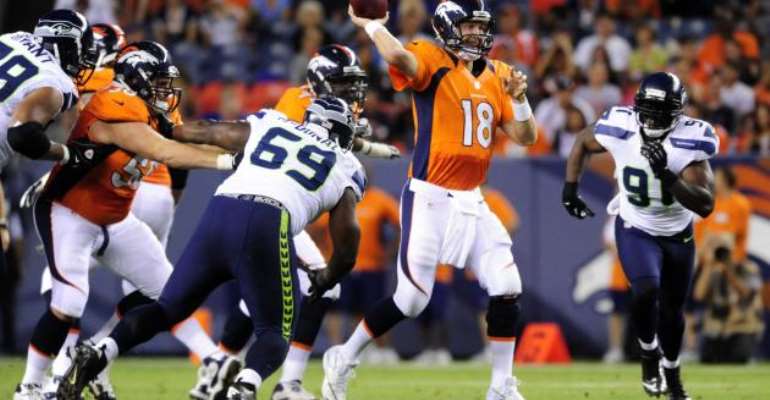 Even Peyton Manning, the much celebrated Bronco star who has been judged the National Football League's most valued player for the fifth season, could not stop the rout against his side.

It is the first time the Seahawks have won the trophy – the Broncos last won it in 1998.

What had been billed as a tight match pitching two of the NFL's mighty teams against each other turned out to be rather a one sided event.

More than 200 countries screened the match notching up an estimated audience of at least 100 million viewers.