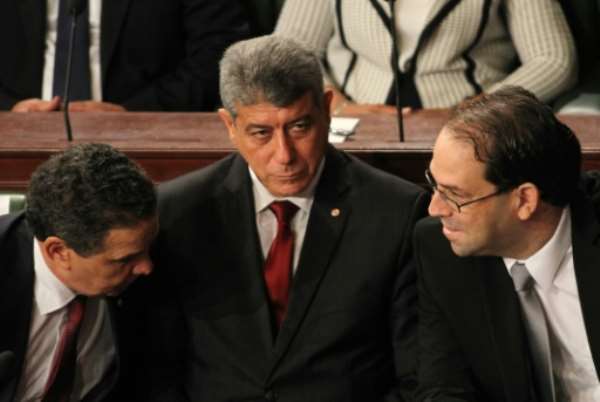 Tunis (AFP) - Tunisia's parliament on Friday resoundingly approved the new unity government of Youssef Chahed, supporting a cabinet line-up which will have to tackle the country's pressing socio-economic and security challenges.

There were 167 votes in favour, 22 against and five abstentions. The cabinet, headed by Chahed -- who at 40 will become the country's youngest prime minister since it won independence from France in 1956 -- is set to take office in the coming days.