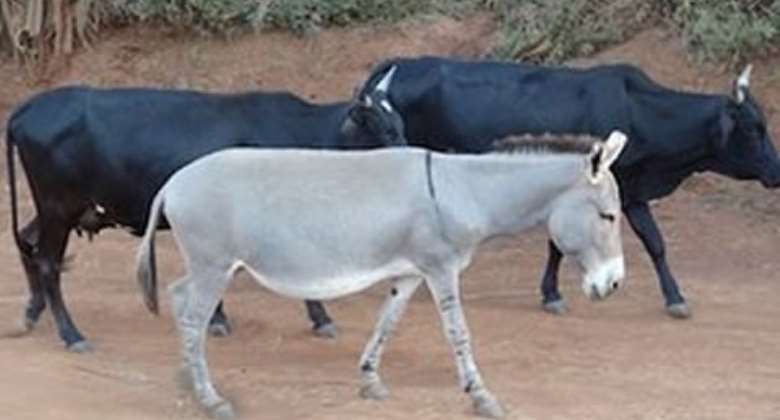 Wal-Mart says it's adding DNA tests of meat it sells in China after recalling donkey products from a local supplier that authorities said contained fox DNA.

Wal-Mart withdrew all products from vendor Dezhou Fujude Food Company, after fox DNA was identified in samples, the retailer said in a statement. Yucheng, China authorities put Dezhou Fujude officials in “criminal detention,” and Wal-Mart is considering legal action, according to the statement.

Wal-Mart said it's offering compensation to customers and that the testing it's adding goes beyond what is legally required in China. The world's largest retailer had previously increased safety measures after contamination and mislabeling incidents, including a 2012 citation by regulators for selling sesame oil and squid with hazardous levels of chemicals.

“Walmart will spare no effort in fulfilling its obligations as a retailer and in working with government authorities in their investigation,” Greg Foran, the company's China president, said in the statement.  “Walmart commits to further enhance sample testing in the future.”

Calls to the publicity department of Yucheng police bureau seeking comment went unanswered. An official at Fujude's general office who asked not to be identified declined to comment.

The company also plans to boost the number of imported items fivefold this year because of food-safety concerns, Foran said at a media briefing last month.

China's government has vowed to crack down on food safety violations as contamination of products from baby formula to pork have sparked consumer outrage.

Other companies, including those based outside China, have also been affected by food contamination incidents. KFC China sales plunged 29 per cent in April last year after a former supplier was investigated for selling chicken with too many antibiotics and an avian flu outbreak scared diners away. Mutton bust

Shanghai police last year busted a ring selling fox and mink meat as mutton, leading the country to order local authorities to tighten scrutiny of the production and sale of meat products.

In 2011, police arrested Wal-Mart workers in the southwestern city of Chongqing amid a probe of allegations the retailer mislabeled ordinary pork as organic. The employees were later released. The incident forced the company to close its stores in the city for about two weeks and pay fines.

Wal-Mart is working to maintain a reputation for higher food safety as a company based outside China. It has said it plans to add as many as 110 stores over three years in the world's most populous nation.

The retailer is also closing less profitable stores and revamping business units in China amid increasing competition from regional rivals Sun Art Retail Group and China Resources Enterprise. The US retailer has been battling setbacks in emerging markets including the end of a six-year partnership in India with local billionaire Sunil Mittal.