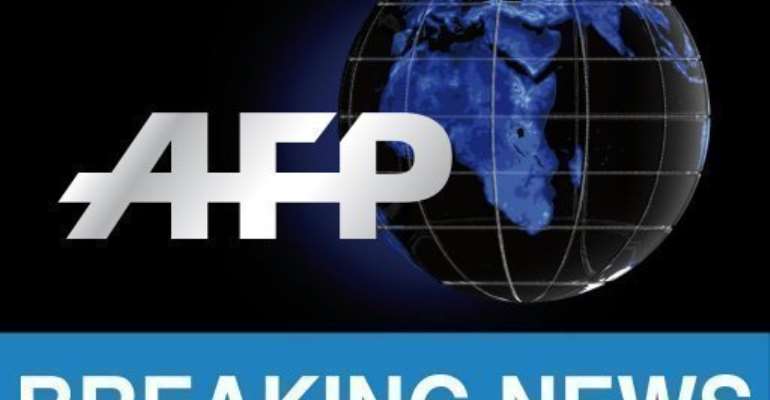 Pretoria (AFP) - Nelson Mandela's funeral cortege on Wednesday began its solemn journey through to the seat of South African government in Pretoria, where it will lie in state for three days.

The casket of the former statesman, drapped in a South African flag rolled out of the city's 1 Military Hospital toward Union Buildings on a journey laden with symbolism as a military helicopter circled overhead AFP correspondents witnessed.