Govt intervenes to prevent closure of school for the deaf 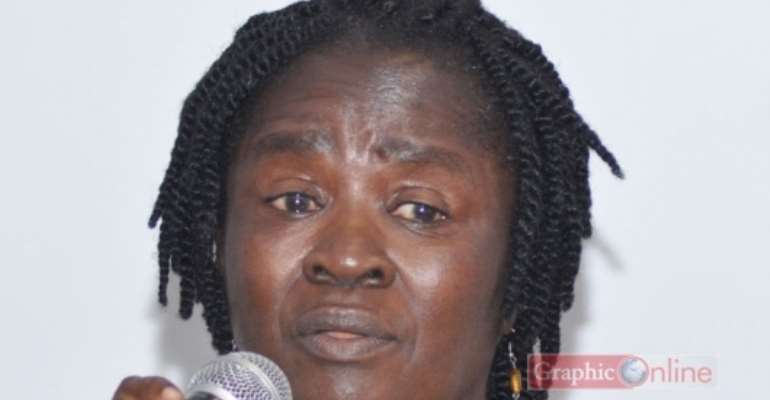 The government has intervened to prevent the ejection of students and staff of the Akuapem Mampong Senior High Technical School for the Deaf from their premises because of rent arrears of GH¢14,000.

The intervention followed a meeting between officials of the Ghana Education Service (GES) and the acting headmaster of the school, Mr Nathan Pecku, to find a solution to the problem.

A deputy Director of the GES, Mr Stephen Adu, who attended the meeting, told the Daily Graphic that the issue of ejecting the students and staff would not happen.

“As for the closure of the school, it will not come to that,” he told the Daily Graphic, and expressed the hope that by Friday, the issue would have been resolved.

The Mampong Senior High Technical School for the Deaf has 200 students, some of whom are from neighbouring countries.

It has been operating in rented premises for some 30 years now and is said to be indebted to the owners of the facility to the tune of GH¢14,000.

The authorities of the school have been given up to the end of this week to pay the money, failure of which could see the authorities losing the facility.

According to Mr Adu, the service would resume negotiations with the owner of the facility to settle all the outstanding issues with him or her.

He said the issue of indebtedness had not got to the attention of the GES because negotiations were ongoing for the outright purchase of the facility.

However, he said, the negotiations had stalled.
“By Friday, the issue should be resolved,” the deputy GES boss said.

The school has been a beneficiary of government subvention.

However, it does not have a bus, compelling students to walk to and from school.