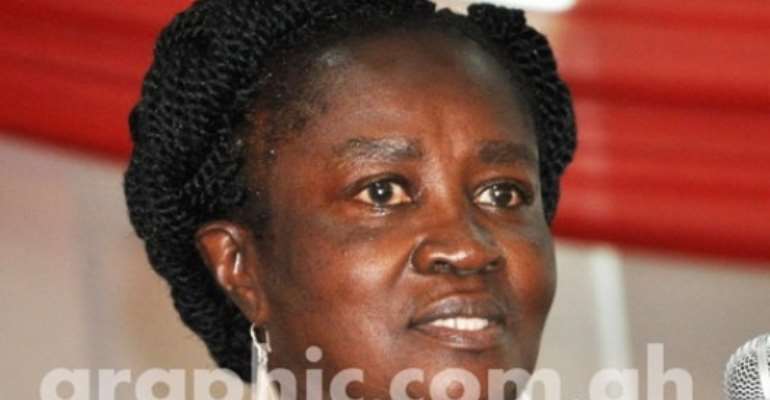 The scrapping of the continuous assessment for the private candidates is part of the decisions taken by the council at the end of its 61st annual meeting of its Ghana National Committee in Accra.

Interventions to curb examination malpractices
Delivering his 2013 report of the council at the meeting, the Head of the Ghana National Office (HNO), Very Rev. S.N.N. Ollennu, announced that, effective 2014, all invigilators for any of the WAEC examinations had been banned from using mobile phones at examination centres during the performance of examination duties.

He said in addition to the above, WAEC had introduced metal detectors at the various examination centres as well as biometric registration and verification of the  identity of private candidates.

Rev Ollenu said  other measures put in place included the revision of the rule for bringing mobile phones into examination halls, the cancellation of subject results and cancellation of entire results.

He added that, the council would also swap supervisors for the May/June WASSCE.

He explained that the decisions formed part of WAEC's interventions to curb the canker of examination malpractices.

Commendations
In a communique issued to the media, the Principal Public Affairs Officer of WAEC, Mrs Agnes Teye-Cudjoe, said the committee commended WAEC for the various interventions introduced and urged it not to relent in its effort at fighting examination malpractices.

Supervisors and Invigilators
She said the meeting, however, expressed concern about the increasing spate of connivance of supervisors and invigilators in examination malpractices and called on all to join in the fight against the canker.

BECE resit
The communique stated that the BECE resit, would be officially launched in September 2014 and administered for the first time in February 2015 to candidates who have completed nine years of basic education.

The communique stressed that the examination would be conducted in centres in the regional and district capitals.

It said the committee, at the end of the meeting, said from 2014, the BECE will be conducted over a five-day period and that the two papers for each BECE subject will be composite and administered at one sitting without a break.

In addition, all papers for the WASSCE would start at 8:30 GMT for the morning sessions and 13:00 GMT for the afternoon sessions to synchronise the start of the examination in all member countries.

Bishop Dag apologises to Otumfuo over 'offensive' sermon
37 minutes ago

There's power in a father's encouragement – Pastor Otabil
37 minutes ago