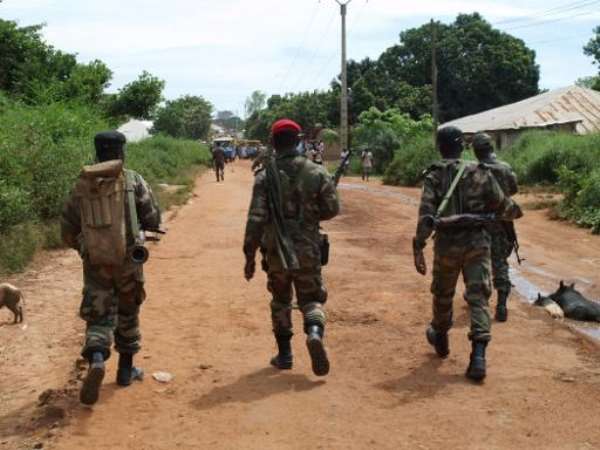 Bissau (AFP) - Three Nigerians accused of kidnapping a child were lynched to death Tuesday by an angry mob of young rioters in Bissau, according to a hospital source and an AFP journalist who saw two bodies in a morgue.

The child disappeared Tuesday morning and soon after a rumour spread across Bissau that the infant had been taken by Nigerians, prompting an angry crowd to gather in the centre of the city, which security forces were unable to control.

Nduom US suit: We're deeply sorry – PPP apologises to all Ma...
34 minutes ago