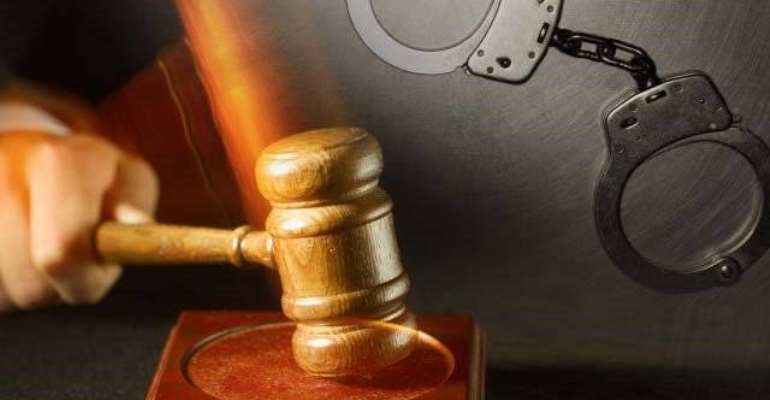 Nkawie (Ash), Sept. 23, GNA - Two friends caught shoplifting at a supermarket operated by the Abuakwa Shell Filling Station, have been jailed six months each by the Nkawie Circuit Court.

Emmanuel Appiah and Osei Asare were captured stealing perfumes valued at GH¢61.00 on a closed circuit television (CCTV) installed at the shop.

They were convicted after they pleaded guilty to the crime.

Police Detective Inspector Emmanuel Appiah-Kubi told the court presided over by Mr William Boampong that for some time now the Manager of the Shop, James Acquah, has been detecting theft of items on sale.

To help tackle the menace, he decided to install CCTV - a decision that paid off on September 5, when images of the two popped up on a footage, after two body perfumes were missing during routine stock taking.

The prosecution said a formal report was made to the police leading to the arrest of the convicts 12 days later.