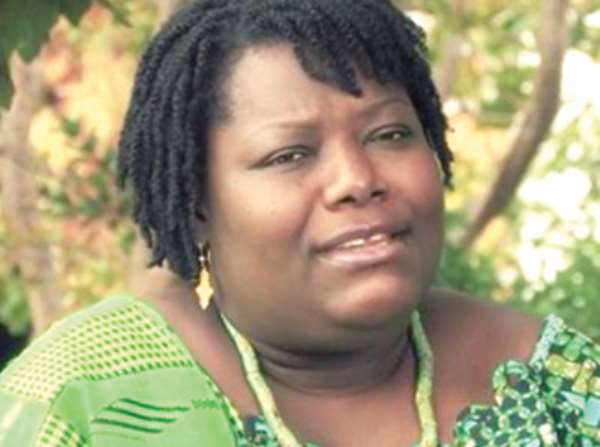 The Ministry of Gender, Children and Social Protection (MGCSP) says it will work earnestly at ensuring that the Property Rights of Spouses and the Intestate Succession bills which were recently approved by Cabinet for parliamentary consideration were passed into law.

According to the ministry, it would work together with the Ministry of Justice to further engage the Legislature to ensure the timely passage of the two bills.

In a statement, the MGCSP said it was anticipated that the two laws would address 'the startling gender inequalities in our socio-economic and political spheres to reflect our commitment to national development as a society.

According to the ministry, the PRSB seeks to regulate the property rights of spouses during marriage and on the dissolution of marriage.

The bill further aims at providing a general and uniform standard to determine property rights of spouses taking into consideration the different marriage types and customs of the Ghanaian society. The types of marriages are the customary marriages, marriages governed by the Marriage of  Mohammedans Ordinance (CAP 129) and marriages under the Marriage Ordinance (CAP 127).

The statement said when passed into law, the PRSB would provide for uniformity of application across the different types of marriages.

The bill also seeks to fill the gaps identified in the existing legal framework used for the determination of interest of spouses in property acquired during marriage and in the treatment of such property during the marriage and on divorce. These gaps cut across the three forms of marriages contracted in the country.

According to the statement, the PRSB was a unique piece of legislation because it would seek to introduce some ground breaking progressive concepts into the socio-legal fabric of the society.

Again, the bill takes into consideration common law marriages and incomplete customary marriages,as well as the contributions of non-working spouses and the vulnerable spouse who may sacrifice their education and employment opportunities for the family.

Furthermore, it seeks to recognise the challenges of polygamous unions in so far as property rights and the determination of the interest of spouses are concerned. It also goes an extra mile to provide for the protection of the dependent spouse where the matrimonial property is rented.

It also seeks to avoid injustice in its application by defining key words and concepts such as joint property, spouse and equal access.

With respect to the Intestate Succession Bill, it addresses the role of the nuclear family in the current Ghanaian family system which is not adequately reflected in the current law on intestate succession.

The Intestate Succession Act, 1985 (PNDCL111) was enacted 28 years ago to provide protection for surviving spouse and children beyond customary law.

However, according to the statement, PNDC law 111 had been fraught with some implementation difficulties, especially with regard to the division of property into fractions, saying the Intestate Succession Bill, when passed into law, would address that issue, as well as the provision for dependent, parents of the deceased who might still be alive, as well as children still in school.