Only 10% of qualified candidates offered admission at UCC Medical School 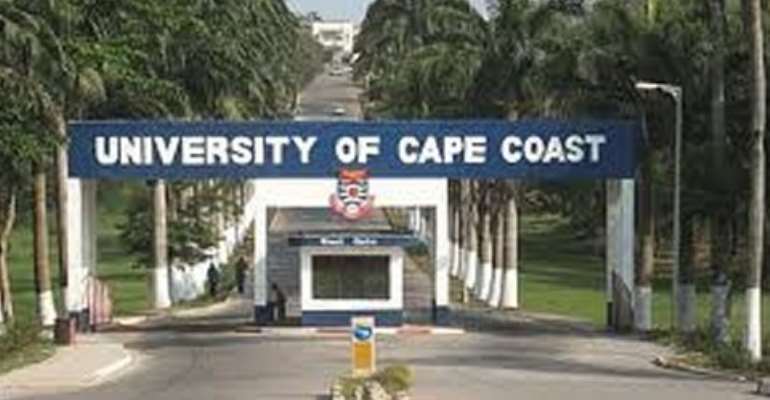 Only 10 percent of qualified persons can gain admission into the School of Medical Sciences at the University of Cape Coast this year.

Dean of the School of Medical Sciences, Professor Harold Amonoo-Kuofi said he had an uncomfortable task of choosing only 50 out of about 500 applications of qualified candidates for the school this academic year.

Prof. Amoono-Kuofi was speaking at the 43rd congregation and first induction ceremony of the School of Medical Sciences at the school, Saturday.

He therefore recommended establishment of hospitals with the equipment to facilitate teaching as a sure way of increasing the intake subsequently. The Dean said the vision of the school is to make it a centre of excellence with worldwide acclaim.

Consequently, the school incorporates best practices around the world; including the promotion of community services with emphasis on integrated approach to the study of human structure and functions.

Meanwhile, President John Mahama has given the assurance that government will take steps to address the issue to balance the patient doctor ratio in the country.

President Mahama said the provision of such facilities would also help to improve the doctor-patients ratio in the country and would subsequently improve the country's chances of achieving all the Millennium Development Goals in the next couple of years.

The President announced that apart from the health facilities, government would also increase educational facilities at various Senior High Schools in the country.