CPP calls for self restraint after Supreme Court verdict 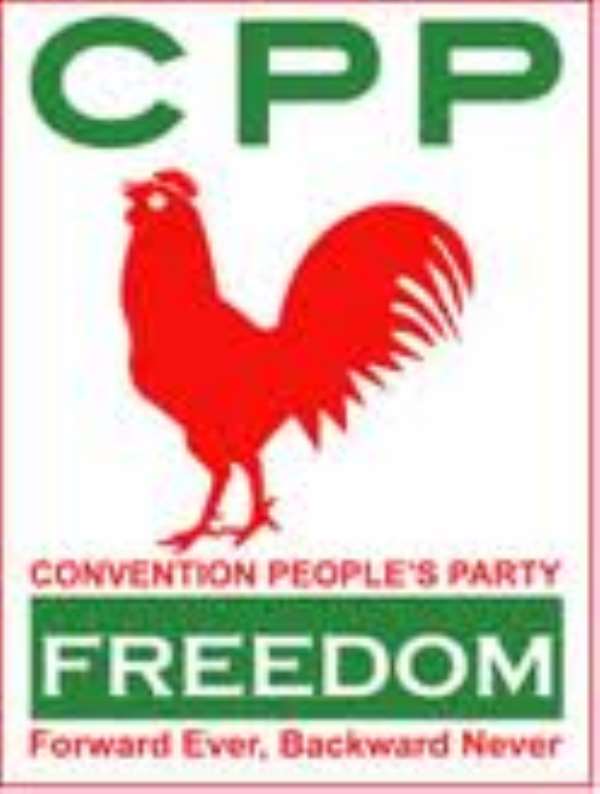 Accra, Aug. 28, GNA - The Greater Accra branch of the Convention People's Party (CPP) has called on Ghanaians to observe self restraint and greater tolerance for peace and harmony to prevail after the Supreme Court verdict on Thursday.

A statement signed by Mr B.W. Appiah, acting Regional Chairman of CPP and copied to the Ghana News Agency on Tuesday said, Ghana need peace to sustain its national resolve for democratic governance and entreated all to exhibit tolerance and avoid hate speech and sarcastic comments.

'We need peace nationwide to build a strongly bonded nation founded on a common destiny, anchored on good citizenship, patriotism and hopeful for all', it said.

The statement urged Ghanaians to avoid the post-mortem discussions of the Supreme Court verdict in the various communities, chop bar, drinking spots, market places and lorry parks in order to avoid any confrontation.