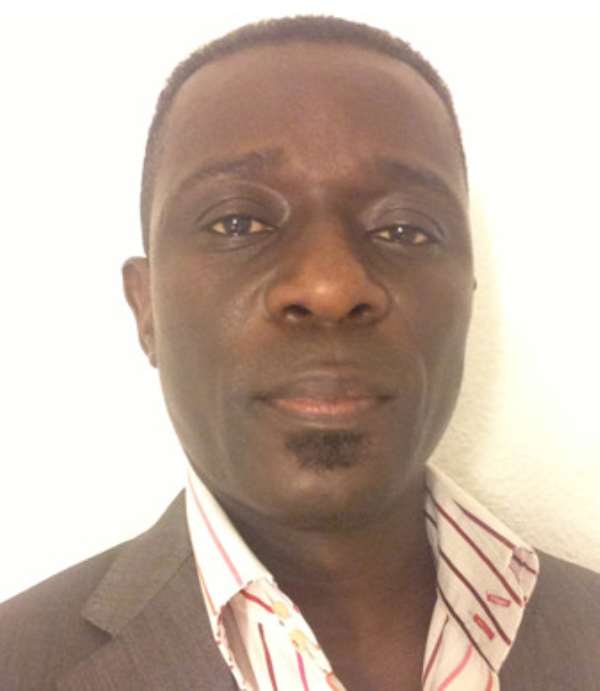 The General Secretary of People's National Convention, Mr. Bernard Mornah is reported to have taken a cue from Justice William Atuguba, presiding Judge of the election petition hearing, who whiles reprimanding Mr. Tsatsu Tsikata, counsel for NDC 3rd respondent, for filing his address late, said the Nine Justices will not visit the sins of Tsatsu on his client. The PNC's Gen. Secretary therefore expresses superficial and illogical confidence that by that ruling, it must be envisaged that the sins of Presiding and Returning Officers in the 2012 elections should not be visited on voters, by annulling the results declared by the chairman of Electoral Commission. Bernard Mornah emphasises that even though the petitioners have proved that 995 Pink sheets were not signed, it did not mean that people did not vote at the polling stations.

I am very well educated by legal minds and believe same to be true that such expression of self-belief, only goes to make mockery of our statutory laws and tends to confuse frail minds, in order to create false impressions on the possible outcome of the hearing. It is again worthy to point out to those who believe in Mornah's illogical confidence that, Ghana's Electoral Laws with regards to provisions in Article 49 (3) of the Constitution and Regulation 36 (2) of C. I.75, are Statutory and must be applied to the letter by all constitutionally mandated body. i.e. The Supreme Court of Ghana.

Article 49 (3) of the 1992 constitution states 'The presiding officer, the candidates or their representatives and, in the case of a referendum, the parties contesting or their agents and the polling agents if any, shall then sign a declaration stating -

Regulation 36 (2) of C. I.75 also unambiguously states 'The presiding officer, the candidate r their representatives and the counting agents shall them sign a declaration stating (a) the name of the polling station (b) the total number of persons entitled to vote at that polling station. (c) The number of votes cast in favour of each candidate and (d) the total number of rejected ballots.'

Counsel for petitioners in his objection made no reference to any rule, except leaving it at the pleasure of the bench. The bench held a different view and accepted Tsatsu Tsikata's written address albeit late filling. Here, the court contravened no statutory law by accepting it. It only varied its own order. The Justices are at liberty to vary their own order so far as it violates no Statutory Law. I conclude that linking the above two actions is misplaced. Mornah's acclaimed confidence in the electoral petition based on 'visiting Sins' is a travesty of justice and mischievously expressed to inflict malady on the minds of Ghanaians.