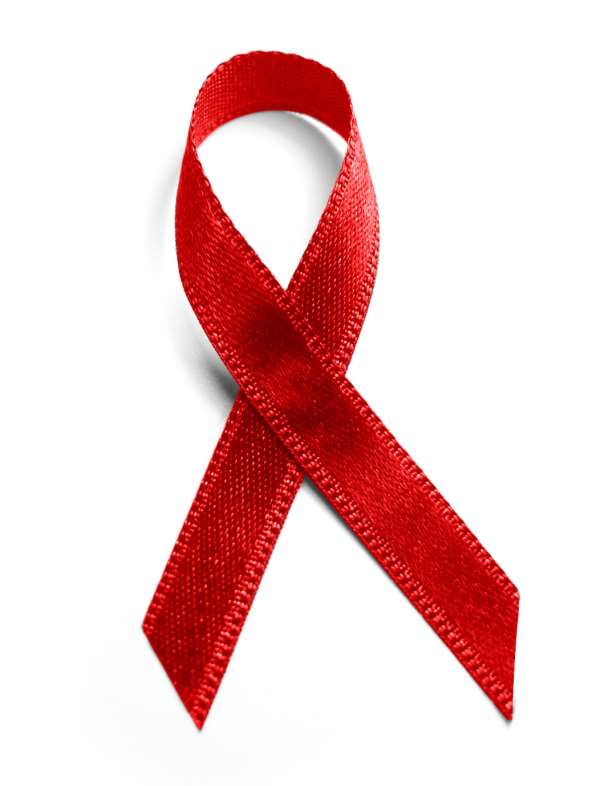 The report outlines that seven countries in sub-Saharan Africa—Botswana, Ethiopia, Ghana, Malawi, Namibia, South Africa and Zambia—have reduced new HIV infections among children by 50% since 2009. Two others—the United Republic of Tanzania and Zimbabwe—are also making substantial progress. It highlights that there were 130 000 fewer new HIV infections among children across the 21 Global Plan priority countries in Africa--a drop of 38% since 2009.

'The progress in the majority of countries is a strong signal that with focused efforts every child can be born free from HIV,' said Michel SidibÃ©, Executive Director of the Joint United Nations Programme on HIV/AIDS (UNAIDS). 'But in some countries with high numbers of new infections progress has stalled. We need to find out why and remove the bottlenecks which are preventing scale-up.'

More pregnant women living with HIV were receiving antiretroviral medicines to prevent HIV from being transmitted to their children and for their own health in 2012 than in 2009, with coverage levels exceeding 75% in many countries. Increased coverage has reduced HIV transmission rates from mother to child in most countries. Botswana and South Africa have reduced transmission rates to 5% or below.

'We have the tools required to reach the Global Plan's goals, and recent data show that we are moving ever closer to their realization,' said Ambassador Eric P. Goosby, U.S. Global AIDS Coordinator. 'This month, as U.S. Secretary of State John Kerry announced, the one millionth baby will be born HIV-free due to PEPFAR's support. Now, we must all continue working together to see the day when no children are born with HIV, which is within our reach,' he added.

The report however also reveals that only half of all breastfeeding women living with HIV or their children receive antiretroviral medicines to prevent mother-to-child transmission of HIV. It outlines that breastfeeding is critical to ensuring child survival and strongly emphasizes the urgent need to provide antiretroviral therapy during the breastfeeding period.

More than half of the children eligible for treatment in South Africa and Swaziland now have access. Chad, Ethiopia, Ghana, Kenya, Malawi, Nigeria, South Africa, United Republic of Tanzania and Zimbabwe have doubled the numbers of children accessing treatment from 2009 to 2012. While the report outlines that the number of children requiring HIV treatment will reduce as new HIV infections decline, urgent steps need to be taken to improve early diagnosis of HIV in children and ensure timely access to antiretroviral treatment.

The Global Plan towards elimination of new HIV infections among children by 2015 and keeping their mothersalive is an initiative spearheaded by the Joint United Nations Programme on HIV/AIDS (UNAIDS) and the United States Presidents Emergency Plan for AIDS Relief (PEPFAR)  which was unveiled in June 2011 at the UN General Assembly High Level Meeting on AIDS. It has two main targets for 2015: a 90% reduction in the number of children newly infected with HIV and a 50% reduction in the number of AIDS-related maternal deaths. The Plan focuses on the 22* countries which account for 90% of new HIV infections among children.

This second progress report presents the progress made by the 21 countries in sub-Saharan Africa and some of the challenges they face in meeting the agreed targets for 2015.