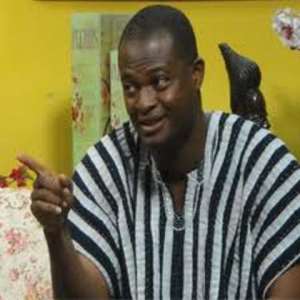 Accra, Jan. 30, GNA - Government on Wednesday denied claims that it was engaged in transaction with Iran that requires the discharge of financial commitments to the country in gold.

A government statement signed by Dr Raymond Atuguba, Executive Secretary of the President and copied to the Ghana News Agency said government had not authorized or been involved in any gold shipment to Iran in fulfilment of any such financial commitments.

'Government's attention has been drawn to media reports about a cargo plane allegedly detained in Turkey and carrying gold from Ghana destined for the Islamic Republic of Iran,' the statement stated.

It said government had launched an investigation into the reports to determine the veracity of the allegation and would communicate with the public on any findings made.

It reaffirmed the President's commitment to the people of Ghana to lead a government that was transparent and abides by the rule of law.