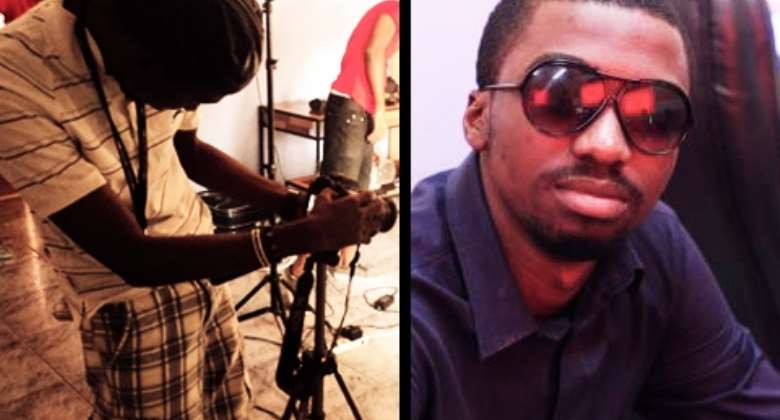 Jay Foley whose voice runs on almost all radio and television commercial both local and international has his first talk about video and also being aired on all local television station as well as paid channels (DSTV video music channel).

Recently “Get Money” video which has over 5,000 views on YouTube was shot and directed by the CEO of 2131Records, Jay Foley.

Despite shooting Lousika's “Get Money” video, Jay has also shot two different videos for Atumpan and Gemini respectively which made some impact in the Ghanaian music video industry.

Although Jay Foley in not well known to be a video director, his passion for video shooting has earned him recognition from other artiste.

Speaking to Jay who is also an entrepreneur, his desire for video shooting will be a threat to the known directors since he will soon enroll in a video school in London to upgrade his skills in shooting this year.

Adding 2131Records will soon inculcate the idea of video shooting for other artiste when he finishes his course in video shooting.

“Trust me I have not been in school yet but I'm doing great works and people can testify to that. Lousika's Get Money is a blast; I was surprise myself with the end product. ”, he said.