Summit to bring together world leaders in ICT, Education, and Technology 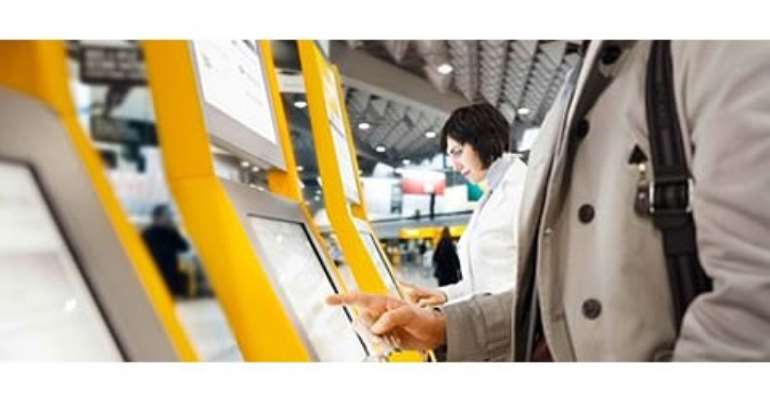 CAPE TOWN, SA, 20 June 2012 – Featuring participation by top level ministers and officials from across Africa as well as representatives of the world's top technology brands, the Innovation Africa Summit to be held October 5-7 in Cape Town aims to be the networking event of the year, facilitating crucial public-private partnerships to guide the future development of Africa's fast growing ICT, education, and technology sectors.

AfricanBrains, the organizers of the Innovation Africa Summit, says that the goal is to encourage greater investment into education and professional training in South Africa and across the continent.

“When you talk about opportunity, our summits go beyond the realm of corporate social responsibility,” says John Glassey. “We pride ourselves on our organization and our ability to serve as hosts for senior industry and political actors alike to engage and foster new relationships to improve investment in education. We not only wish to promote to the world the high standards of achievement in science & technology in Africa but that these intimate one-to-one sessions can bypass the rhetoric and create long-lasting change within the span of 72 hours”.

The event is supported by the Government of South Africa and organised in partnership with University of the Western Cape. So far, at least nine Ministers of Education, Science and Technology have confirmed attendance to Innovation Africa, including representatives from Burundi, Kenya, Malawi, Swaziland, Zambia and Zimbabwe. The conference organizers also expect to confirm attendance by Ministers from Angola, Botswana, Ghana, Mozambique, Namibia, Nigeria and Tanzania.

Innovation Africa will include an opportunity for delegates to visit the campus of the University of the Western Cape (UWC) as well as the newly refurbished Pavilion Centre in Cape Town to hold scheduled meetings between the private sector, government and educational institutions. These include a number of South African universities and Further Education & Training (FET) Colleges as well as the independent schools sector being represented by the Independent Schools Association of Southern Africa (ISASA).

The conference will feature keynote addresses from both government and private sector leaders, focusing on the transformation of African economies the realisation of advances in technology for the benefit of education and research in Africa. Conference attendees will have the opportunity to debate key issues such as developing e-skills and the knowledge economy, investment in African digital content, e-learning, improving connectivity and advancing multi-stakeholder partnerships.

The Innovation Africa Summit follows on from the highly successful Southern African ICT for Education Summit that took place in Victoria Falls, Zimbabwe in January of this year. The event included ministers and officials representing 13 Southern African countries, with South Africa represented by the Deputy Minister for Higher Education, Hon. Hlengiwe Mkhize. Indeed this coming Innovation Africa Summit will have representation from many of the world's best in class technology and communications companies as well as leading South African businesses and entrepreneurs.

For details of the Innovation Africa Summit, visit www.africanbrains.net/ia