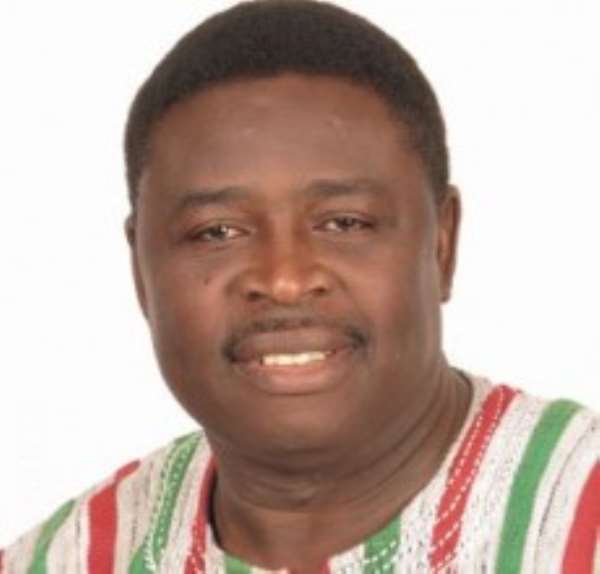 In a statement to the Ghana News Agency, signed by Mrs Jean Mensa, IEA Executive Director explained that at the encounter each candidate will have the sole platform to present their vision for governance in a thirty (30) minute speech.

“This is crucial, as the candidates will need to have a detailed plan on key policy issues, and to have an intimate knowledge and understanding of their proposals, and put extensive thought and careful consideration to it.

Mrs Mensa said the audience are expected to quiz the candidates on their presentations, but would also be allowed to ask questions about policy issues not directly addressed by the candidates.

The IEA Executive Director said the one-on-one format of the programme is designed to ensure an open and distinct avenue for the candidates to project their vision for the country to a neutral crowd.

Mrs. Mensa explained that the Evening Encounter series initiated in Election 2008 seeks to provide an individual platform, and a unique opportunity, for each of the Presidential Candidates to share their vision of programmes and strategies for development.

Mrs Mensa said the Evening Encounters will provide a forum where the flag bearers and indeed the political parties have equal access to the media.

She said the objectives of the IEA Evening Encounters, also seeks to create a sole platform for each Presidential Aspirant to present his or her programmes and manifestoes to the electorate.

The electorates have the opportunity to be properly informed about all the options and proposals being offered by the Presidential Aspirants and the Political Parties.

The electorate would be enabled through the Evening Encounters, to analyse and critique the plans of the various Aspirants to determine how realistic the plans and programmes are. This would enable the electorate to make an informed choice on Election Day.

She said the Evening Encounters would be covered live on major television and radio networks throughout the country.

Explaining further to the GNA on modalities for the encounter, Mrs Mensa said in order to avert interferences with the live broadcast; reporters will not be allowed to place mobile phones on the podium or anywhere close to the Public Address Systems.

“No camera will be allowed in the Auditorium. Television stations can pick their feed from Ghana Television and Metro TV. Any radio station that wishes to broadcast the event can pick a feed from Joy FM or any of its affiliate stations,” she stated.

The IEA, in addition to organising Presidential Debates, will this year organise four Evening Encounters with the Presidential Aspirants of Political Parties with representation in Parliament.

The IEA is of the conviction that those who wish to govern must allow themselves to be subjected to scrutiny by the people to ensure that they understand their concerns and have the capacity to address them.

The IEA is being supported by STAR-Ghana, a multi- donor pooled funding mechanism (Funded by DFID, DANIDA, EU and USAID) and the Netherlands Institute of Multiparty Democracy.