Nigerian jailed two years for registering as a voter 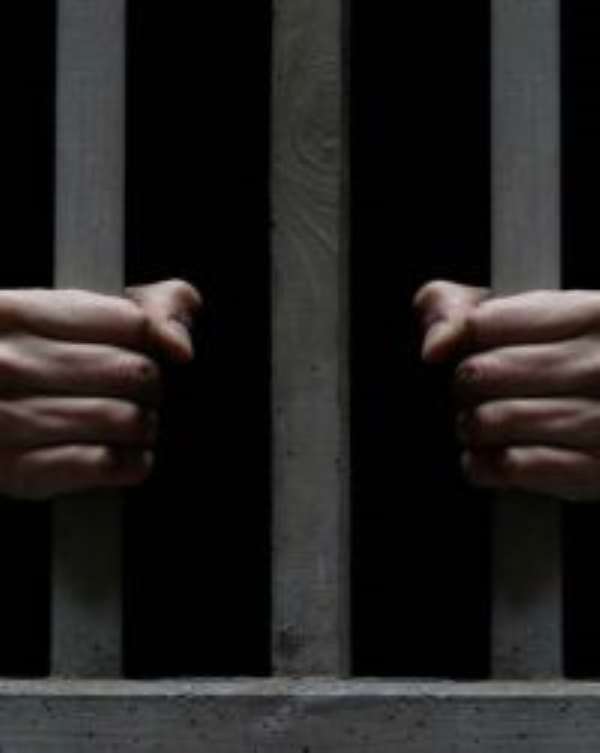 Monday Chukwu Ebere, a 35 year-old Nigerian businessman, was last Friday sentenced to two years imprisonment in hard labour for registering as a voter by a Koforidua Circuit Court.

Chukwu, who pleaded guilty for deceiving a public officer, would be deported after serving the sentence.

Police Inspector Patrick Adzadza told the court presided over by Ms Wilhelmina Hammond that the complainant, is a police officer, stationed at the Koforidua Central Police Station whiles the accused is from Imo State of the Federal Republic of Nigeria but resides at Nsukwao, a suburb of Koforidua.

Inspector Adzadza said on March 27, Chukwu with voter Identity Card (ID) Number 2327681 in the name of Emmanuel Osei Kojo went to Tanaso South Registration Centre at Nsukwao to register and mentioned his name as Emmanuel Osei Kojo and showed his previous voter ID as a proof.

Inspector Adzadza said the police who were on their usual rounds gathering intelligence on the exercise at various centres in the New Juaben Municipality had information that Chukwu was not a Ghanaian and had only arrived in the country about a year ago.

She said Chukwu was arrested, where he confirmed his identity and was charged with the offence after investigation.

Ms Hammond, before passing sentence, said Chukwu was enjoying the peace that is prevailing in the country and that he should have been law abiding to sustain the peace since he had been able to establish his business and was living in harmony.

She asked Chukwu if he was aware that his actions could have jeopardized the peace in the country adding that the long sentence would serve as a deterrent for others.