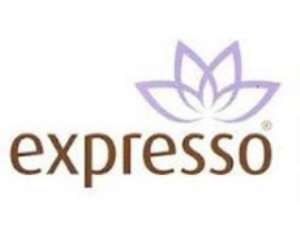 A top official of Expresso Ghana confirmed to Adom News the company is in the process of landing the cable in Ghana soon, but could not provide the exact date immediately.

Even though it is yet to land in Ghana, it has already landed in Sierra-Leone, Liberia and some other countries outside of Africa, pending operations from this year.

For countries like Liberia, Sierra-Leone, Guinea, and Guinea-Bissau, which have never had submarine cables, ACE promises to make a significant impact on their economies, as a direct access to broadband by those countries connected will set the foundation for their digital revolution.

Ghana already has four submarine cables – SAT-3, Main One, Glo One and WACS (West Africa Communications System), and ACE would add on to the 7.2 terabits per second fibre capacity, and give the country even more redundant fibre, which opens it up for more businesses to come in.

The consortium that owns ACE, also owns the SAT-3/WASC/SAFE cable, which has a smaller capacity of between 120 and 130 Gigabits/second, and noted for failure, particular in 2009.

There are 93 submarine cables in the world and 28 others are being planned to be implemented by 2011; Africa currently has 32 of those submarine fiber optic cables, several of which are situated along the West Coast, and four have already landed in Ghana.

Expresso is the only CDMA (code division multiple access) network in Ghana with a reported subscriber base of a little over 186,000 as at January 31, 2012.