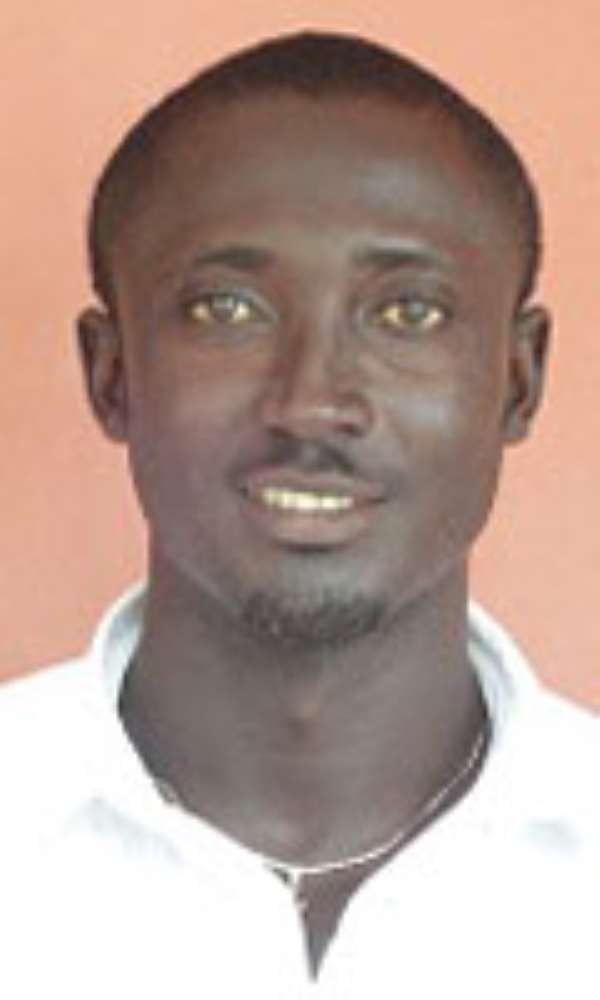 The mother of the 12-year-old    orphan, who was allegedly defiled by the Assembly Member for the  Kwabrafoso East Electoral Area in Obuasi, is in tears, following her inability to raise funds for the payment of the medical bills of her adopted child.

The Class Three pupil, who was discharged by medical officers at the Komfo Anokye Teaching Hospital (KATH) in Kumasi last week Thursday, has since been detained at the hospital, because her mother, Esther Debrah, is unable to pay the GH¢1,683 remaining for her surgery.

DSP Sophia Eva Ennin, the Obuasi Divisional Commander of the Domestic Violence and Victim Support Unit (DOVVSU), who confirmed the current situation to The Chronicle in an interview yesterday, explained that the mother had made an initial payment of GH¢1,500.

She has, therefore, appealed to the general public to assist in the plight of the young girl.

Meanwhile, a large crowd, last week Wednesday, thronged the premises of the Obuasi Circuit Court ostensibly, to catch a glimpse of the Assembly Member for Kwabrafoso east, Mr. John B. Mensah, who has been accused of allegedly defiling a 12 year-old Class Three pupil, when he appeared in court for the second time.

The Assembly Member, who had earlier been remanded into police custody, was this time around remanded into prison custody, and is to re-appear on Wednesday, December 21.

The prosecutor of the case, Inspector Emmanuel Kumi, told the court presided over by Mr. Gilbert Ayisi Addo, that the girl lived with her mother in the same vicinity with the suspect at Kwabrafoso, a suburb of Obuasi.

On November 17 and 18 this year, while returning from school at about 11:30 a.m., the suspect lured her to his room, and forcibly had sex with her.

The girl kept the ordeal to herself, because the suspect had threatened to kill her if she revealed what had transpired between them, but the victim spilled the beans when her mother noticed that she was in pain, and could no longer stand for a long period.

The victim was initially admitted at the Edwin Cade Hospital, but later transferred to the Komfo Anokye Teaching Hospital, when her condition became serious.