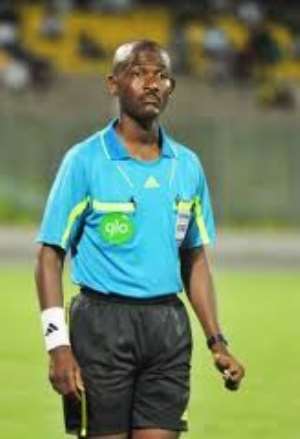 The Porcupine Warriors engaged Tanzanian giants, Simba in the anniversary match last Sunday which they won 1-0.

According to the GFA, referee Lamptey will be assisted on the lines by David Laryea and Tanko Ganiyu with Daniel Offei acting as the fourth official.

The Porcupine Warriors will be seeking to break the jinx in matches with the League champions, who came from behind to win 3-2 in the last encounter between the two sides at the same venue.

Asante Kotoko will reclaim the top spot with victory whilst Chelsea will close the gap at the top.