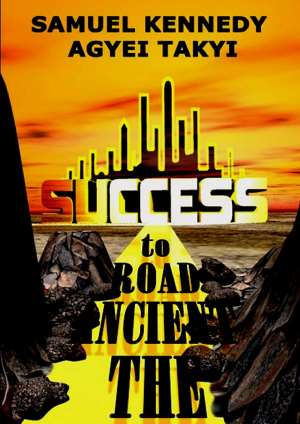 Never- do -wells in life are most often than not undisciplined people. Some, make fool of their lives till it is entirely late to amend and finally see others as enemies and end up dying in misery.

There are some prayers I had prayed in life and now am praying Jabez's prayer (1 Chronicles 4 vs. 9); however God has opened my eyes to the above topic greatly.

God endowed Solomon with wisdom but because of lack of discipline it turned him into a word I will like not to use.

A continent like Africa is suffering and struggling because they lack discipline. It is discipline that can help you to say no and maintain your words or yes and maintain. If someone says he is independent and in reality he is not it means that person is not disciplined enough to govern his life.

Discipline is what can help your life – to cut off much bills and help you save much in life. It is discipline that can help you climb—most of the laziness are simply lack of discipline .Time will fail me, but think about it yourself and see the grain in the atom and you will never be the same.

They Sent 'Dante Crocodiles' To Our Area To Scarce Us — Ajum...
22 minutes ago

VIDEO: May Ken Agyapong Suffer From Paralysis And Be Numbed ...
41 minutes ago