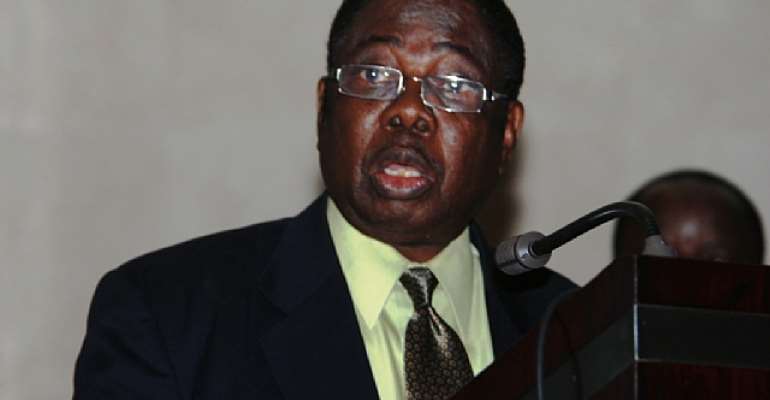 Accra, Nov 28, GNA -The Commission of West African regional group, ECOWAS, has called on member countries to adopt policies that will enhance public-private partnership (PPP) as a critical tool for expediting delivery of badly needed infrastructure for the region's growth.

“It is believed that PPP's are important and veritable means for the delivery of long-term infrastructural assets and services, the absence of which is currently plaguing the region,” he said at the opening of the sixth regional trade fair and exhibition in the Togolese capital, Lome at the weekend.

The fair, jointly opened by Gbeho and Togolese President Faure Gnassingbe, attracted for the first time exhibitors from outside the ECOWAS region such as Chinese and Moroccan companies.

Mr Gbeho said the participation of the Chinese was a strategic move to create opportunities for West African products in the near future to also gain access to that country's market.

He said the Commission was determined not only to improve on the free movement of people, goods and services among member countries, but it also remained resolute in facilitating improved infrastructure facilities across the region.

Prominent among the 233 exhibiting individuals and companies at the fair were those from Nigeria, Ghana, Togo, China and Morocco.

There were representatives of trade and commerce bodies from member countries who were expected to discuss trade opportunities with one another.

The fair will also feature special country days to highlight products from each of the 14 participating member states.

The three-week fair will close on December 12
GNA