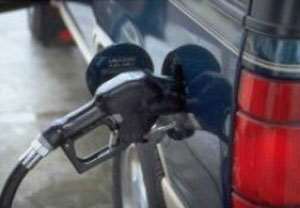 An Accra High Court has ruled that the National Petroleum Authority (NPA) and the Tema Oil Refinery (TOR) should scrap the ex-refinery differential tax which was imposed on Ghanaians without parliamentary approval.

The court also directed that an amount of GHc 661 million surplus accrued thereof since June 2009 should be deposited into the Consolidated Fund on behalf of Ghanaians.

The NPP's parliamentary candidate for Obuasi, Kweku Kwarteng, took the matter to court two years ago challenging the propriety of the tax.

Speaking to Citi News after the court ruling, Mr. Kwarteng's lawyer Alex Abban said the ruling essentially means that fuel prices may have to go down.