LEAP amount for desolates has not been reduced - Minister 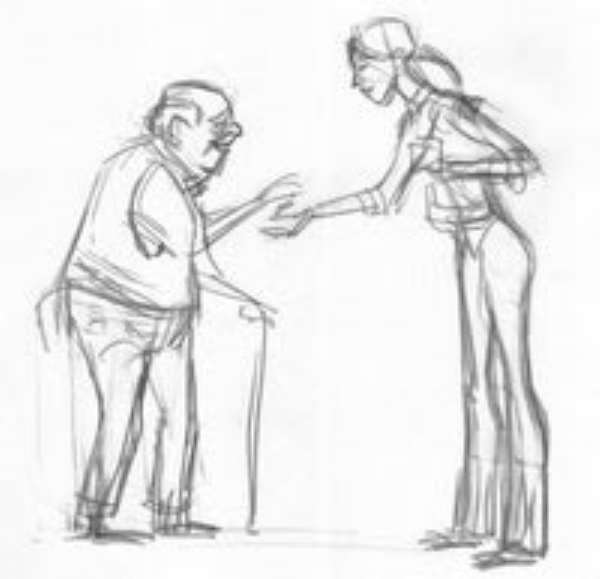 The deputy Employment and Social Welfare Minister has categorically denied assertions the amount due beneficiaries under the Livelihood Empowerment against Poverty (LEAP) programme has been reduced.

Mr. Antwi Boasiako told Joy News the amount has not been increased or decreased since its inception in 2008.

Some beneficiaries are complaining there has been a reduction since last year.

LEAP was introduced in 2008 to provide support for people with severe disability and the aged who have no pension.

He is part of a household of six in the Eastern Region.

He said the reduction started last year but could not however tell why. He said on the few occasions that he asked the woman who brought the amount to him, she retorted, claiming that was the amount given to her.

Meager as the amount may appear to be, Adjei said it has been so helpful in his small business of peeling bamboo sticks for khebabs.

But the Employment Minister in his reaction said: “Since the inception of the LEAP, we have not reduced any amount. So for anybody to say anywhere that they were receiving some higher amount and that it has reduced has no basis whatsoever.”

He added that because of administrative difficulties the monies sometime delay but government pays all the arrears.

“But surely, let me tell you, there has not been any reduction,” he assured.

He said persons who have not been paid the right amount due them can report to the social welfare offices in the various districts.

He said the LEAP which started on a pilot basis has now been extended to various districts.