Statement: Women and children to be rendered homeless 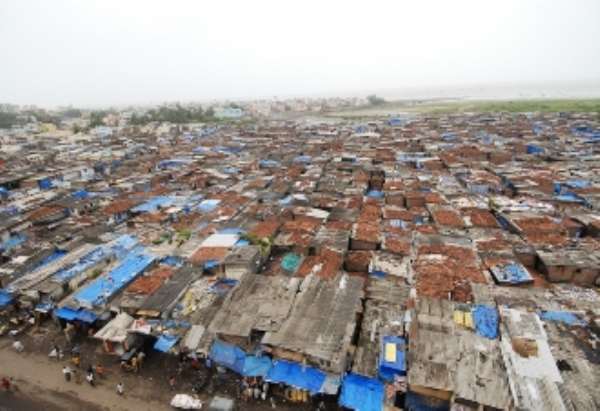 
Friday, 21st January, 2011 was a sad day for the inhabitants living

government has finally given the approval to the local authority to

evict the over 15,000 inhabitants living at the above mention

communities.
According to some media announcements on the Ghanaian airwaves

project.
As an organization, which put human rights at the centre of its

operations and activities, WISEEP - GH sees this move by government to

well a blatant violation of the fundamental Human rights of the

intended exercise.
However, we want to remind government of its obligation under the

ICESCR), which it is a party to, and for that matter bound to respect,

protect, and fulfill its provisions at all levels.
WISEEP – GH equally agrees that, when the railways are given a face

lift it will speed up economic growth and bring about development,

however, it should not be at the detriment of subjecting people into

abject poverty, homelessness and other conditions that will worsen

their already precarious living conditions.
According to a preliminary community research carried out by WISEEP

GH, some residents have lived there for 17 to 23 years and ejecting

them without putting in place remedies will have a consequential

poverty .
We do not want to believe that, the statement made in the 2008

upgrading to force evictions was a mere rhetoric and lip service.

Women and children bear the brunt of traumatized and dislocated

conscious of its intended action to forcibly evict residents along the

railway line if they fail to vacate by the end of January, 2011.

However, if it becomes necessary to embark on the exercise, we

respectfully and humbly call on the government in particular His

Excellency the president of the republic Prof. Evans Atta Mills to

ensure that the following are carried out before the exercise:

• Perusing gender - sensitive alternative to the eviction. That is,

ensuring that prior to the eviction the authorities explore all

feasible alternatives to the eviction with genuine and meaningful

relocation, resettlement or compensation are dully considered before

the eviction.
When the eviction is allowed to be carried out unplanned as it

stands, the effects will be chaotic as homelessness leads to increased

vulnerability to Hiv/Aids and other sexually transmitted diseases.

their education will be affected, as their parents will not be capable

of taking care of their educational commitments.
If the eviction is allowed to be carried out, the goal7 target 11 of

the Millennium Development Goal, which seeks to improve the lives of

immediate moratorium on the evictions and demolitions;

Engage in full and respectful dialogue with the residents to identify

a mutually acceptable process which does not impoverish, marginalize

those affected, especially women and children in accordance with